Recently started (and finished) playing Game of Thrones (literally playing the video game by Telltale). It’s very good but also one of the hardest decision-making games (where your choices affect the storyline) I’ve ever played. 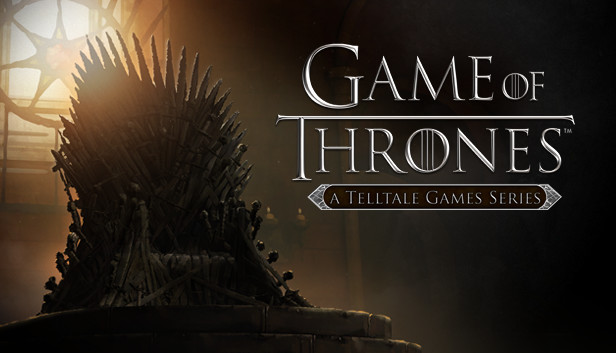 They really spared no expense and I love the attention to detail The characters resemble the ones in the show to a tee and they are apparently voiced by the same cast, which explains the accuracy. Even the soundtrack and opening credits are the same.

The storyline is canon and set during the War of the Five Kings. You play different characters of House Forrester of Ironrath aka Stark bannermen, though references to the Starks (who have fallen) are minimal and you don’t see them at all.

Game of Thrones being Game of Thrones, the game is just as brutal, shocking and graphic. It opens with the freaking Red Wedding, for goodness sake. Yup, way to grab attention.

Should have known better that any characters I like will end up dying, but I get attached to them and am left in shock when they get killed off ? Oh hey what’s new.

For instance, there was a very handsome knight called Arthur Glenhill who commanded an army and was supposed to help one of your POV characters…

He ended up being tortured and gutted by Ramsay Snow (using a photo from when he was still conscious and alive because his death is bloody graphic even for computer effects. Imagine him being slashed and stabbed a few more times, passing out and then being gutted while people watched his intestines fall out. Welcome to Game of Thrones): 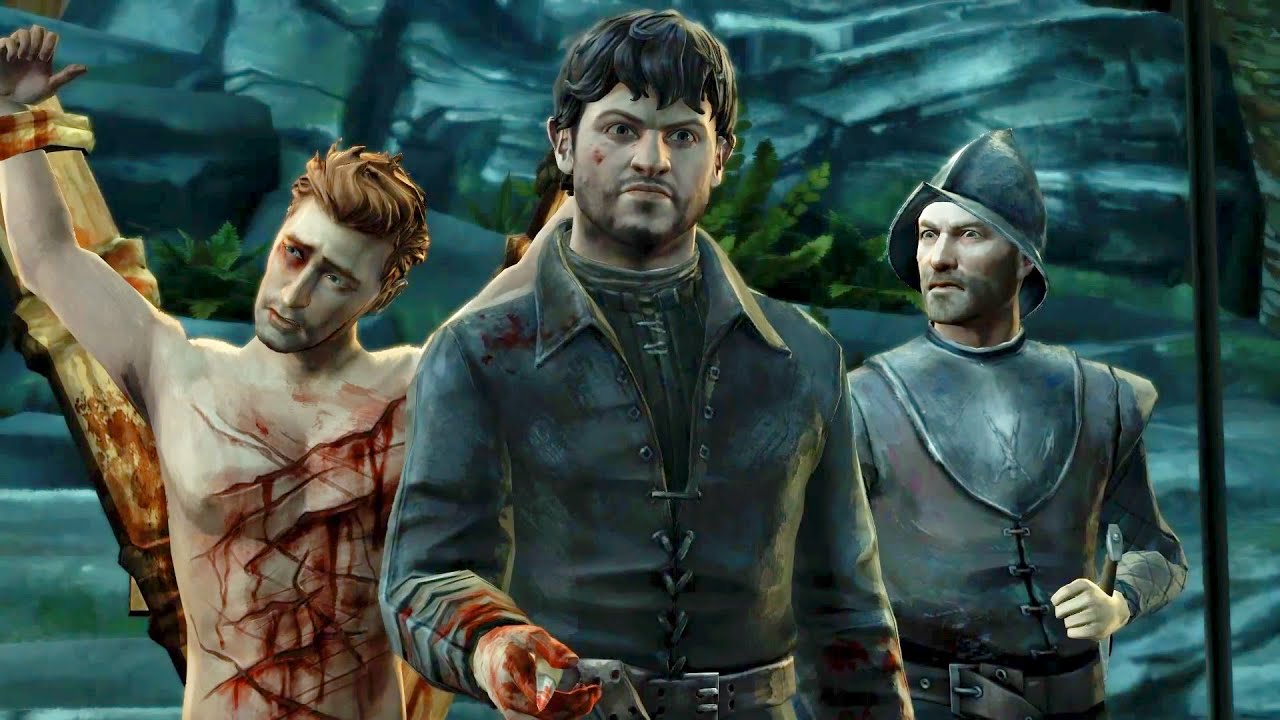 Sadly, of the five POV characters I got to play, one was stabbed in throat by Ramsay Snow, one was ambushed and slain in battle, one was badly injured after staging a failed ambush, and one was beheaded ???

This is the only one of my characters (Gared) who was alive and well by the end of all six game episodes. Mainly because he was sent to the Wall and fighting whitewalkers lol. Also the most handsome character to me.

Does anything else thinks Asher looks like Chris Pratt though???

Anyway, I realised that I am not cut out to be a Player in the game of thrones at all because my choices are always too honourable. I tried keeping all the promises that I’d made, protecting my friends’ secrets even when they could endanger me, choosing to help my friends instead of sacrificing them to stay alive.

Actually my female POV character (the one who was beheaded) could have stayed alive. The choices were to get beheaded for murdering a Lannister guard (yup I did it lol) or to accept a traitor’s help aka marry him thus making him Lord of Ironrath.

In return, he will name a 10-year-old coal boy, who’s also your friend and has been helping you the whole time, as the one who committed the murder. Meaning the boy’s head will be on the chopping block instead.

I just couldn’t do it (even though it’s just a game) so I chose to die. My last words were “Iron from ice” aka House Forrester’s motto ? Surprisingly, more than 75% of players made the same choice I did so there is still hope for humanity. 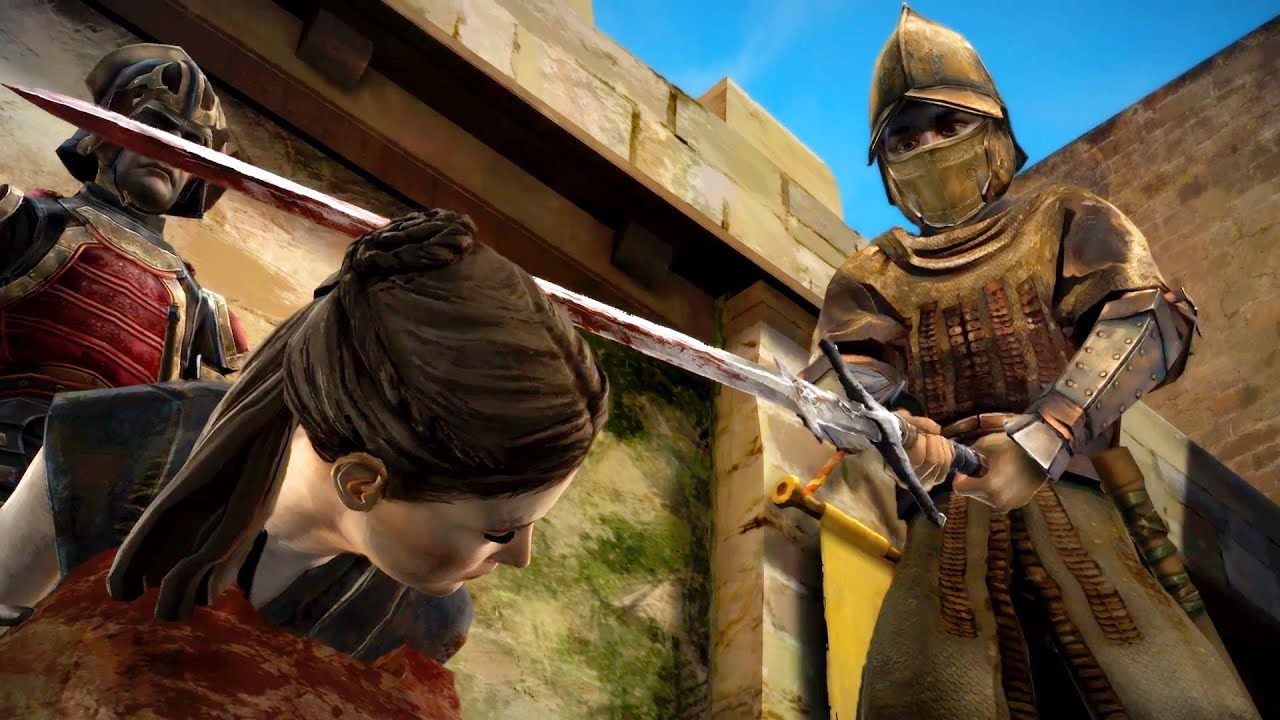 Clearly I learned nothing from Ned Stark. Most honourable man in Westeros who got killed within the first season of the show. However, I’m not sure if I’d still be as kind and always wanting to do right if these scenarios happened in real life and survival instincts kick in.

Hardest choice in the game for me was when I had to pick which Forrester brother to sacrifice. Only one could escape while the other stayed behind to fend off their enemies.

Actually I didn’t even make a decision for this one because I was still weighing my options, considering who would be more useful. I took so long that the game decided for me. So Asher lived while Rodrick died. Either way it sucks.

I thought I felt bad for the Starks but the Forresters had it no better ? Basically, keeping in true essence with the whole A Song of Ice and Fire universe… everyone dies.

I really hate it when I think I’m doing the right thing and somebody dies anyway. It happened so many times. And I fucked up quite a bit too cos while some deaths were inevitable, there were other events that could have been different.

E.g. I failed to secure a betrothal, accidentally killed a Brother of the Night’s Watch, got fired by Margaery and was left with zero protection etc. 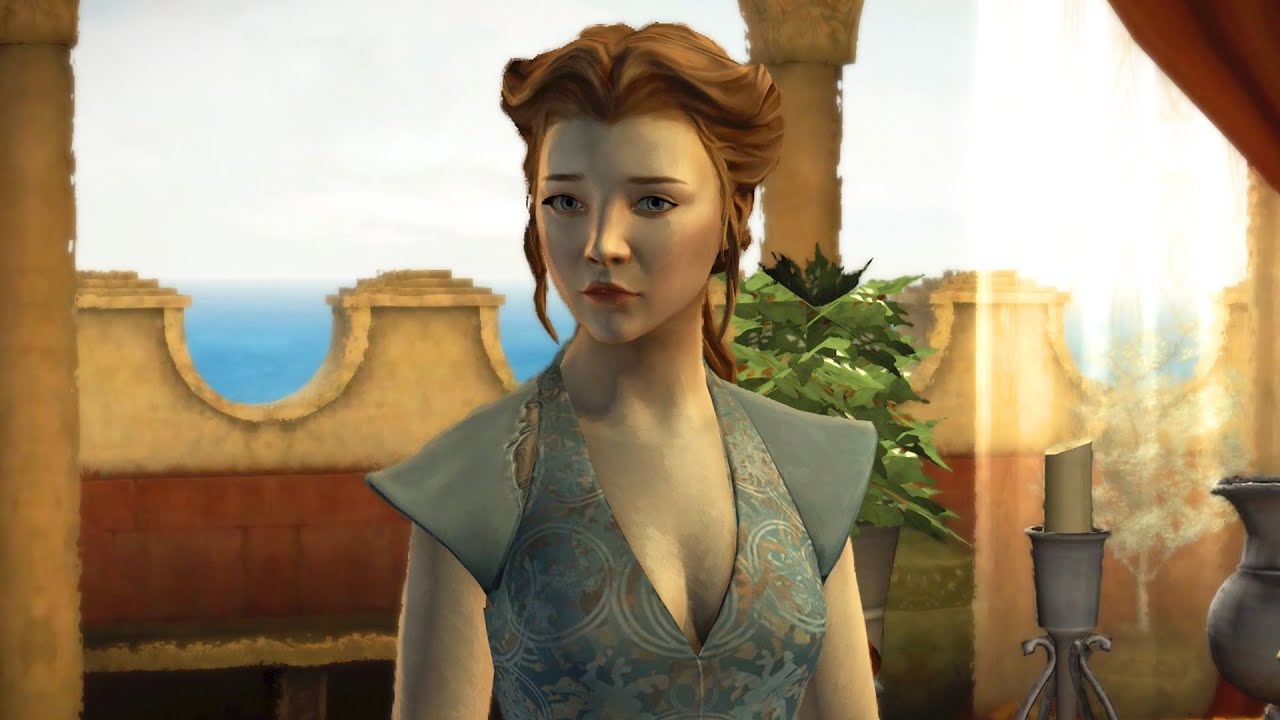 It made me think about how, just like in life, what you think is the right thing to do might not always be the best decision. And the best decision is not always the easiest. Somehow or other, someone always gets hurt. Nothing is ever simple. But every mistake is also a lesson.

Geez, even the Game of Thrones video can provoke so much thought in me. I am on the fifth book and the series is really. really too remarkable for words. 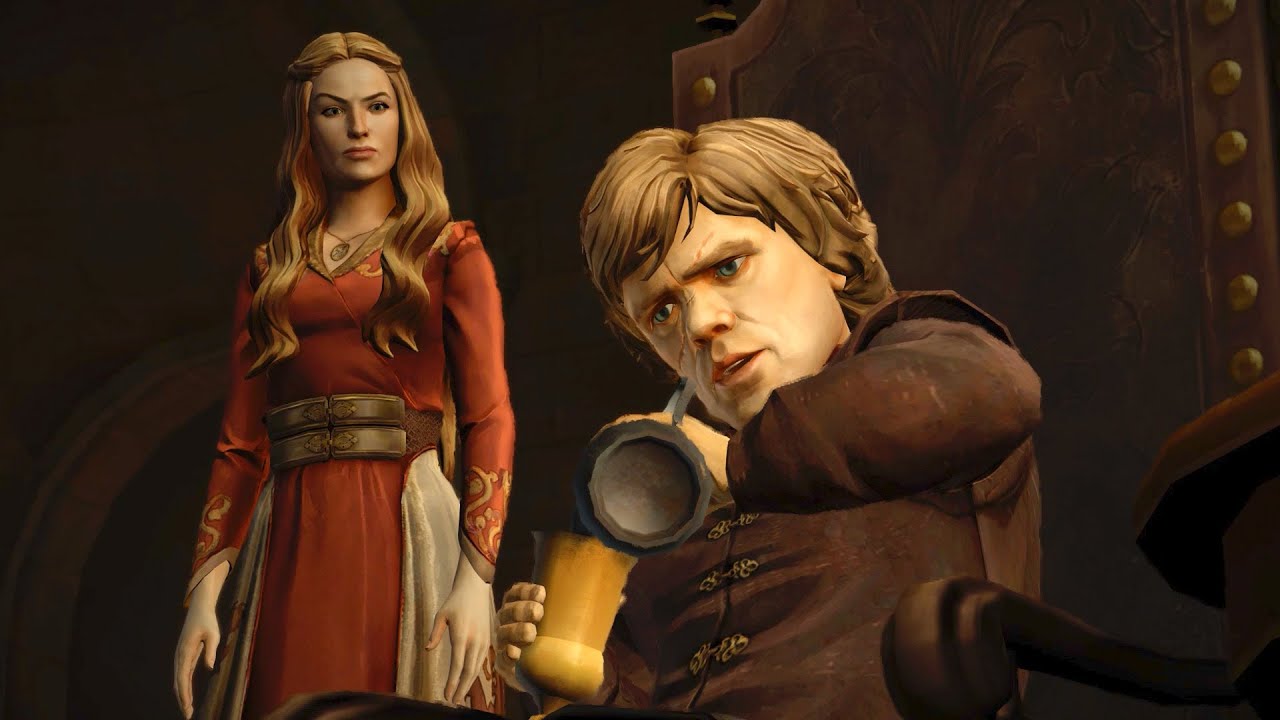 Tags: A Song of Ice and Fire game Game of Thrones review