We went for dinner yesterday at a place that Jeremy recommended, but he doesn’t want word about it to get around because it will become crowded and mainstream hahaha. So all I’ll say is that it’s in the heartlands.

Food is so so so yum and the prices there are unbelievable for what you get. Like my marina aglio olio for only $6.90. 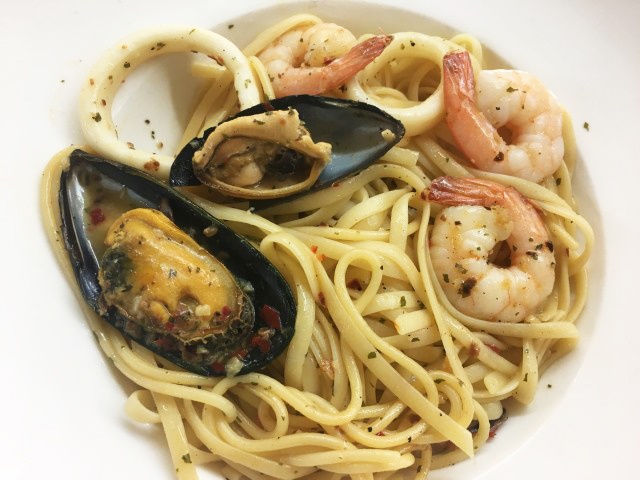 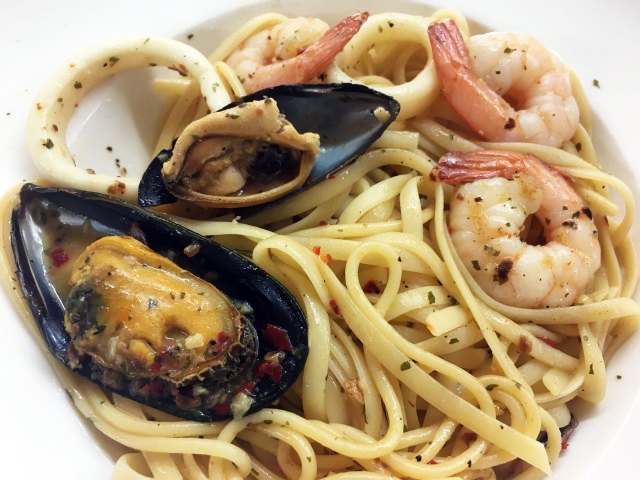 Actually the linguine itself was on the bland side but I spammed a lot of chilli flakes so it’s okay. I think they are quite generous with the seafood though, considering the price. 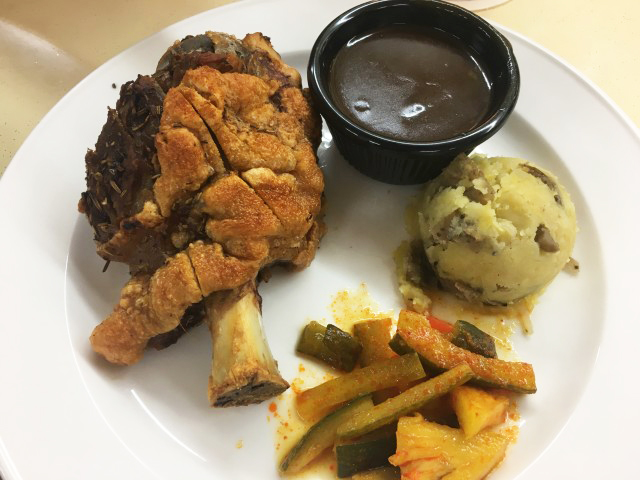 Only $9.90 for half a german knuckle with sides! ? ? ? The sauce is freaking awesome, I wonder what they used to make it? 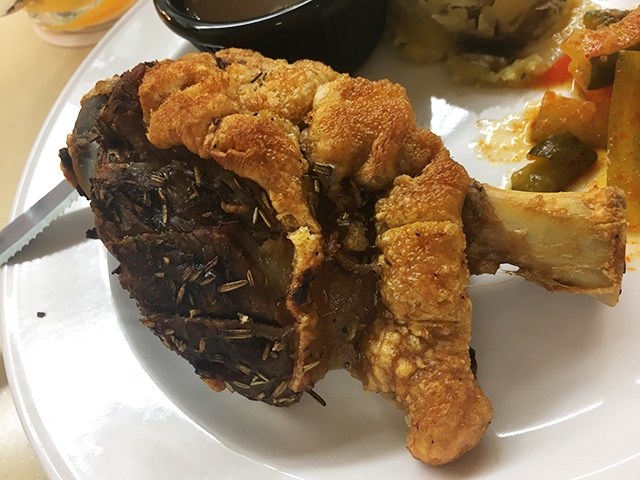 The skin is sooo crispy (though the starchy part got stuck to my teeth at one point) and the meat is very tender. Sinful but who cares… for now. Don’t know why but we were eating halfway when the stall assistant came up to our table and said this piece of German knuckle was on the house from her boss. Maybe cos we ordered a lot or maybe cos they were closing. But it was s nice of them!

The rosti is only $3 and beer costs like $8 per glass mug? Really damn cheap!! 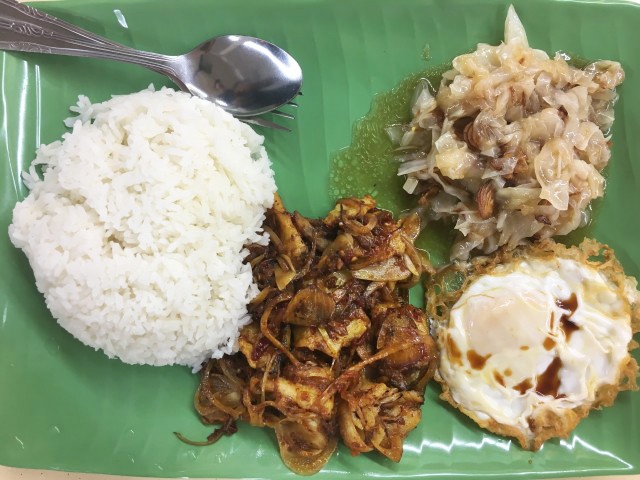 There’s a zichar stall there too with equally value-for-money set meals. This sambal fish + egg + vegetables + rice set that CK ordered costs only $6.50 and the taste is 10/10 for me (the pasta and knuckles had downsides). They have other seafood combinations like stingray, sotong and prawns too.

I wish I had stomach space for this. It’s the real gem for me because you know how much I love rice. Totally going back next time for the ala carte dishes (especially since I have a direct bus from home yay ?