Converted my Snapchat videos into these gifs and I hope they show up properly on every browser. They were quite a pain to upload and embed because the files were so big. Snapchat is so fun and useful for capturing the moment!

Anyway, spent the afternoon washing and cleaning up after these three furballs who I never get tired of looking at. Rodents for life ♥

My fatty male pudding who sleeps 23 hours a day and spends the remaining 1 hour eating.

They have also tried human cakes, bread, chocolate etc and are perfectly healthy. 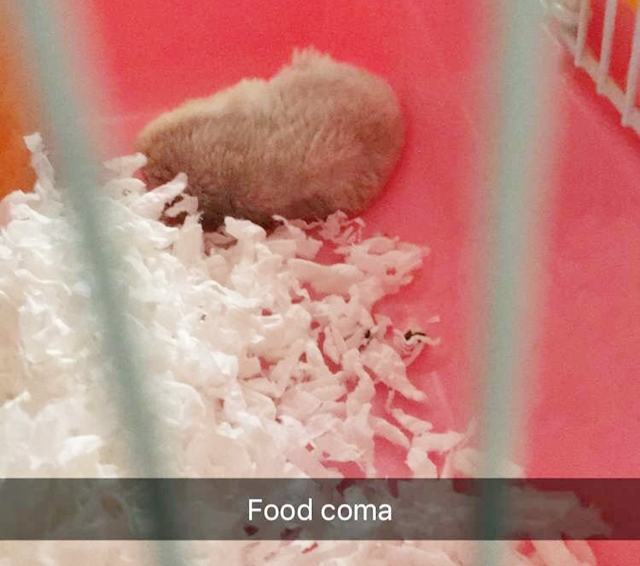 Lol see what I mean?

The oldest (2 years old), neatest and most attention-seeking. Overly-attached girlfriend.

My male Syrian baby (or at least he was one 5 months ago). A star athlete! But he’s very timid, flinches at the slightest thing and jumps even when I blow my nose. At least he lets me carry him now. Except for once when he bit me… 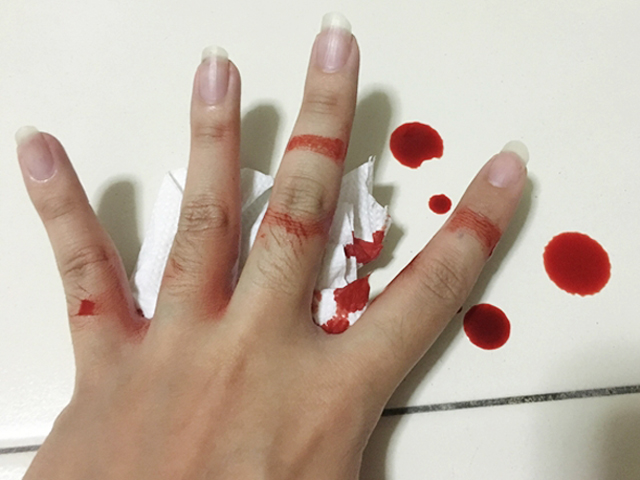 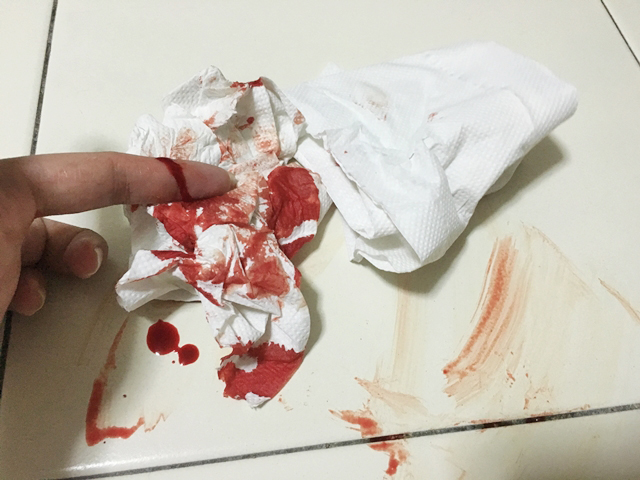 Not to forget when he escaped from his cage while I was working from home and saw a white ball of fluff zoom pass me. My internet connection also suddenly got cut off and I had to switch to hotspot. Only realised later that my hamster was the culprit when my brother found this chewed cable hahaha.

P.S. We found the hamster after a few hours but I couldn’t stream Game Of Thrones the entire weekend until the Singtel technician came by to replace the cable on Monday. 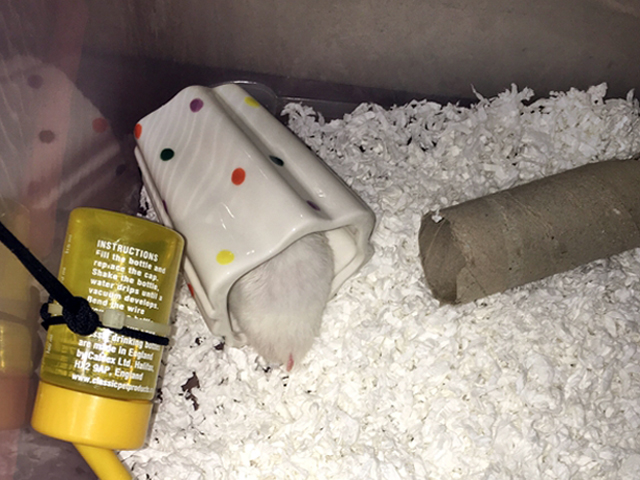 I have had 2 deceased hamsters and 5 deceased guinea pigs in case you are wondering. Pets are awesome except for that part.