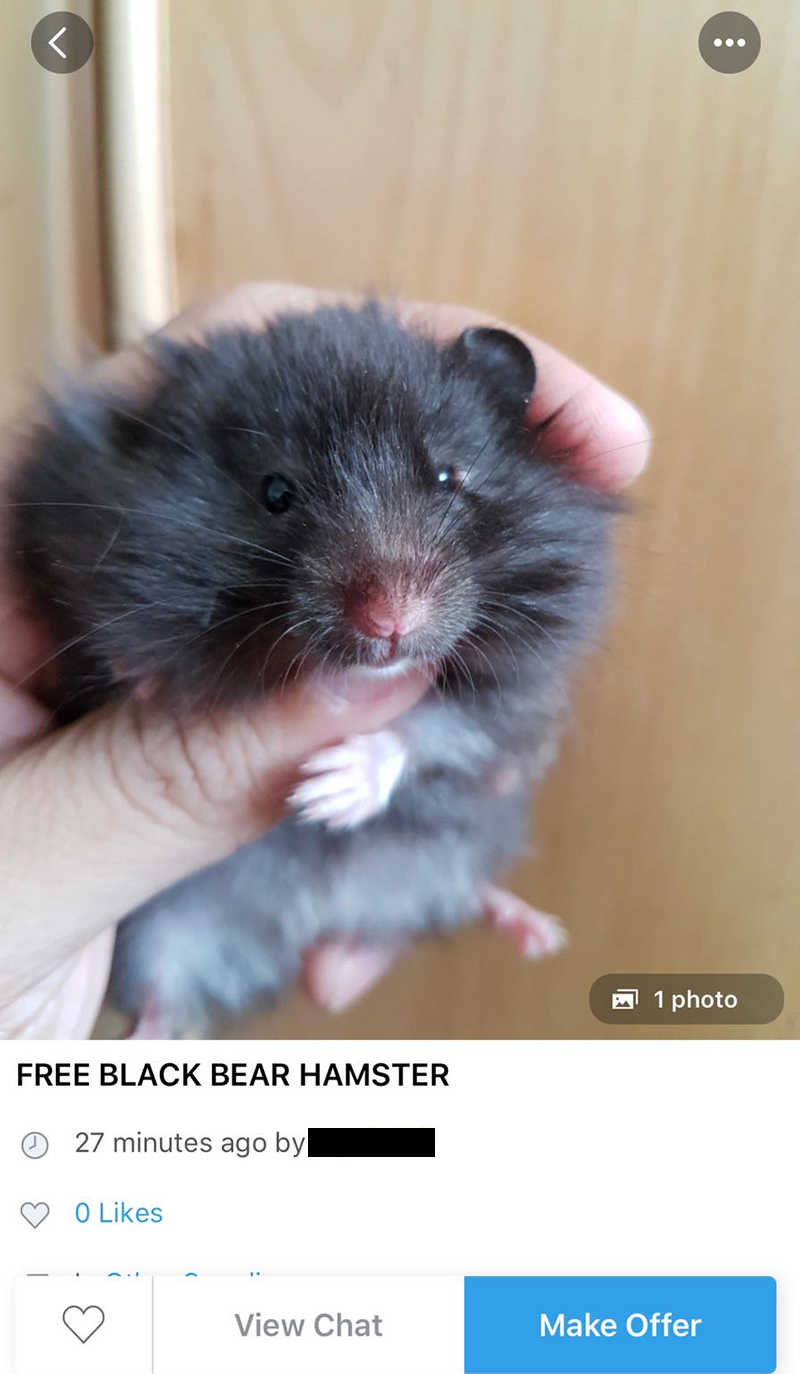 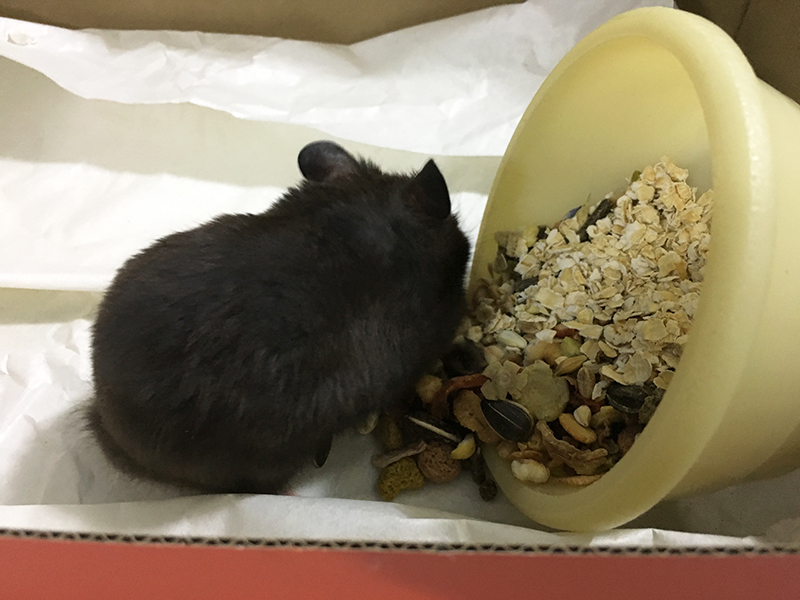 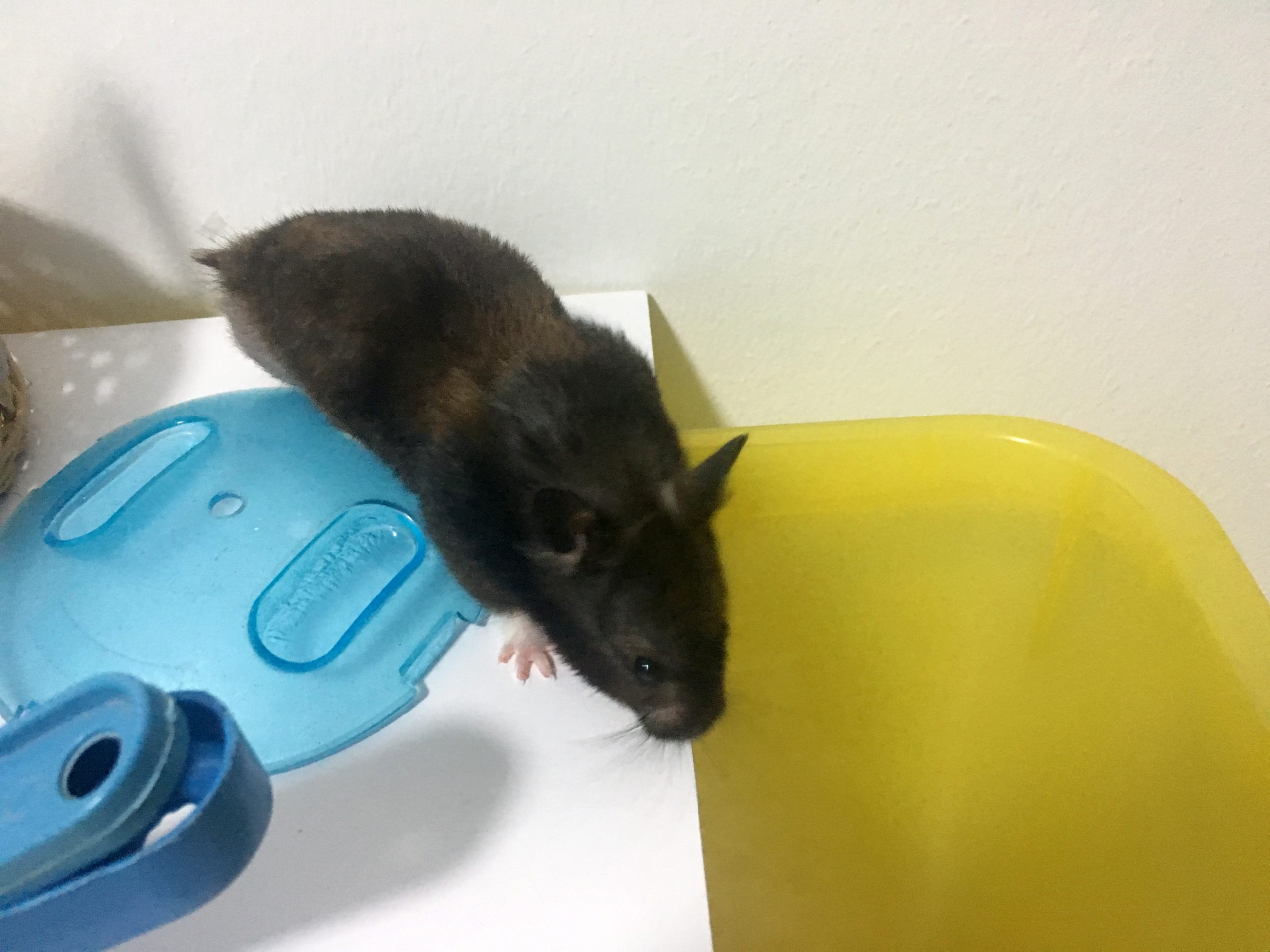 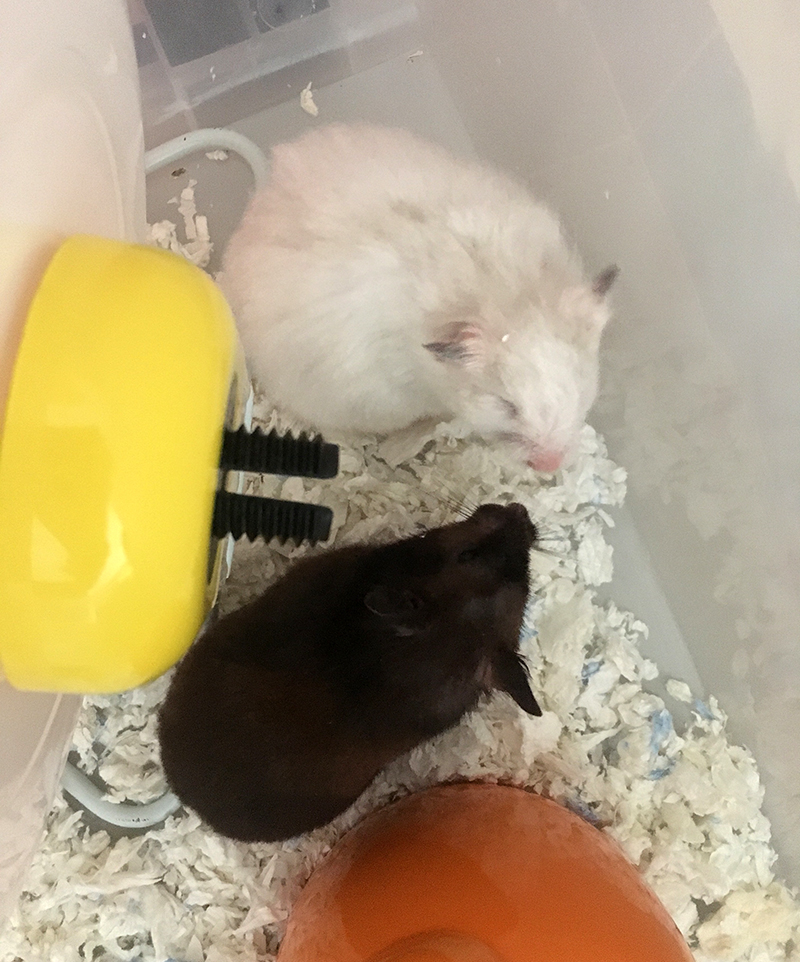 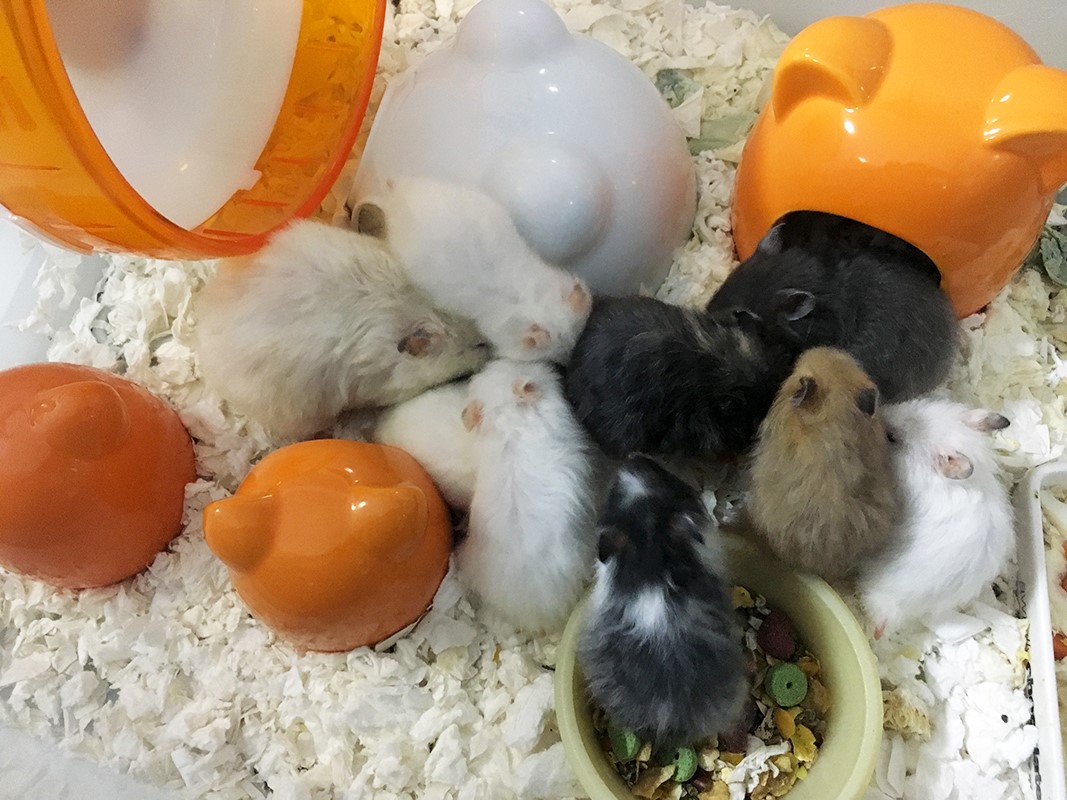 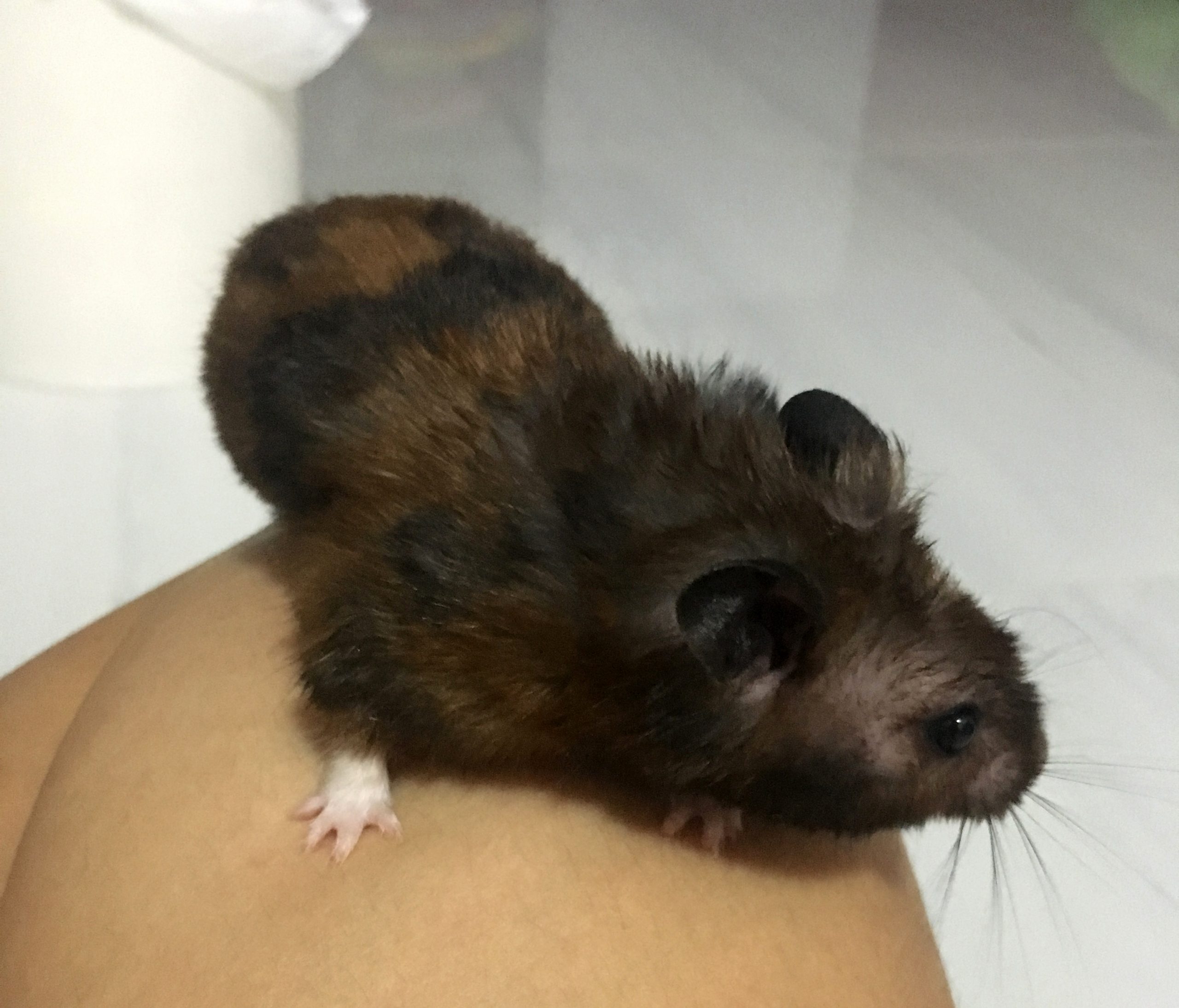 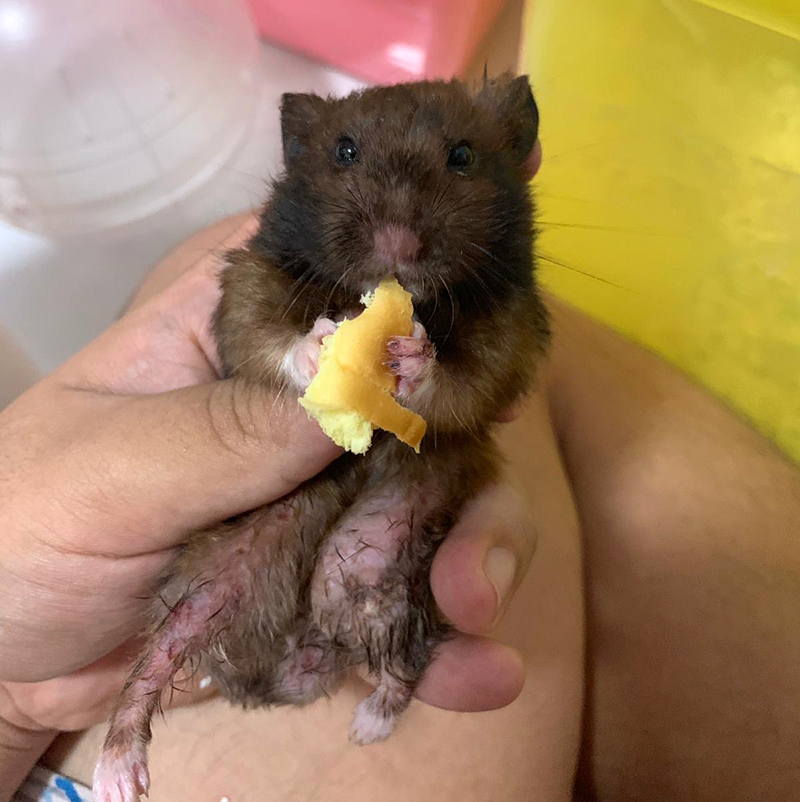 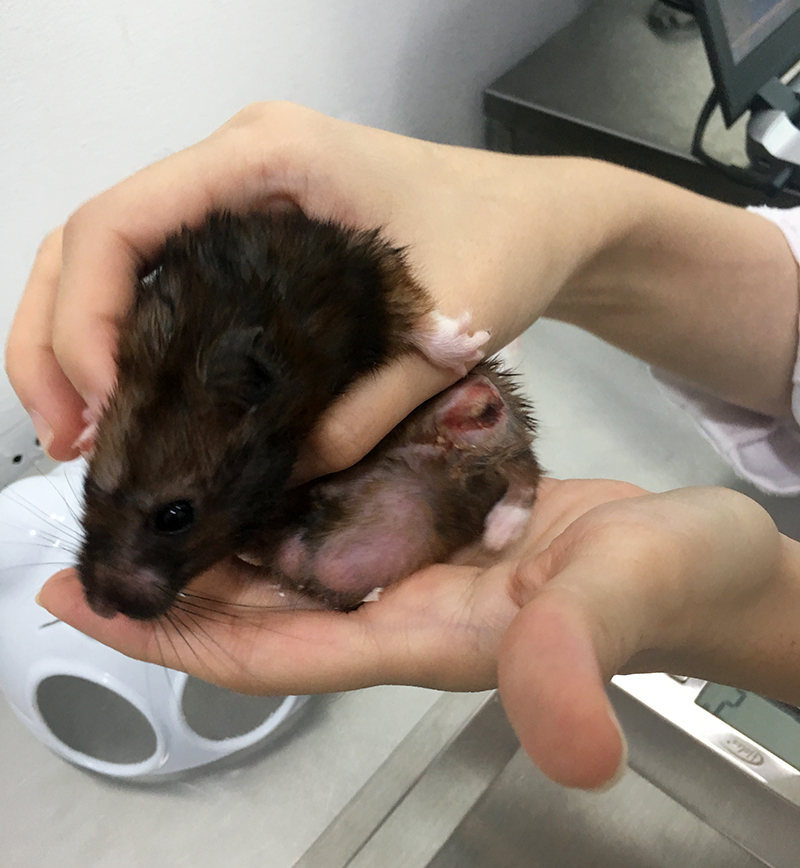 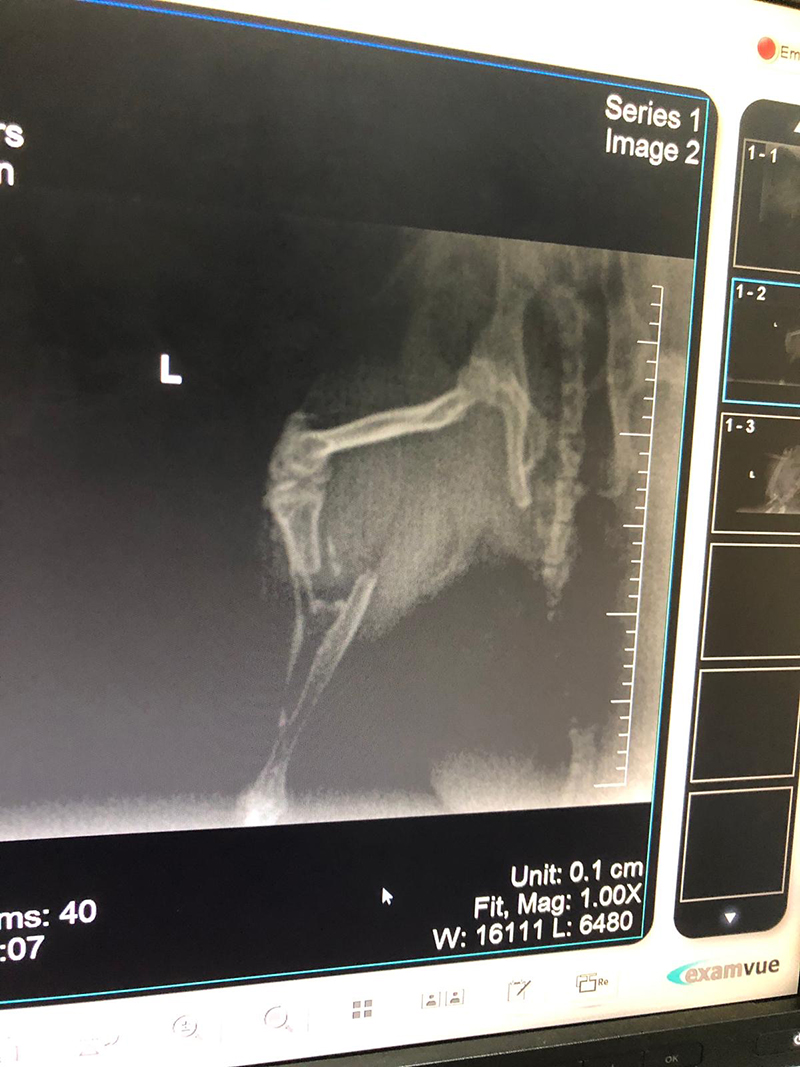 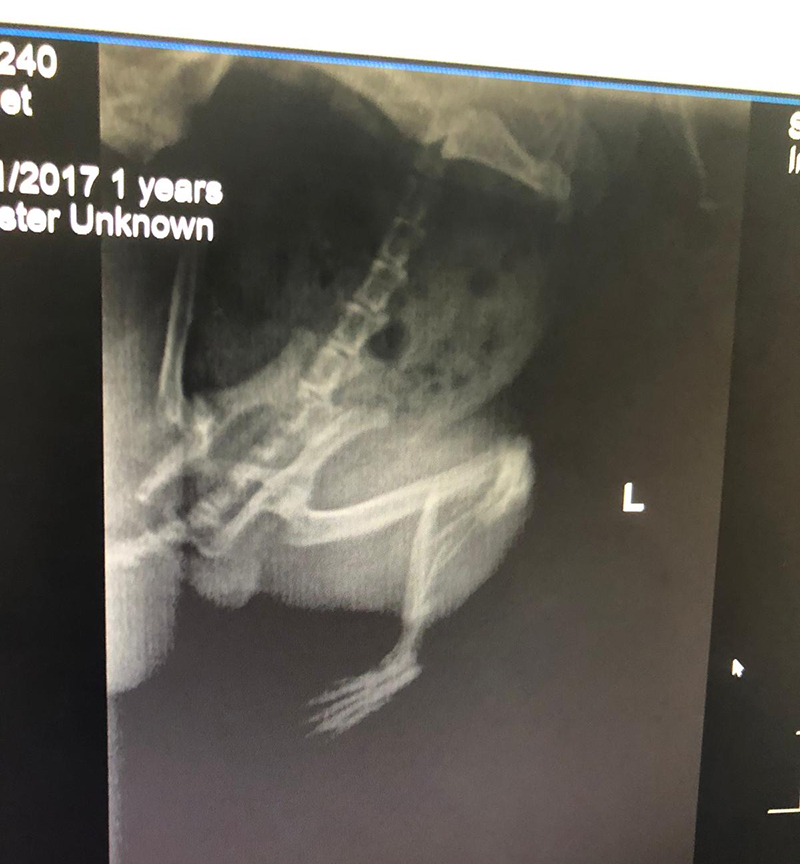 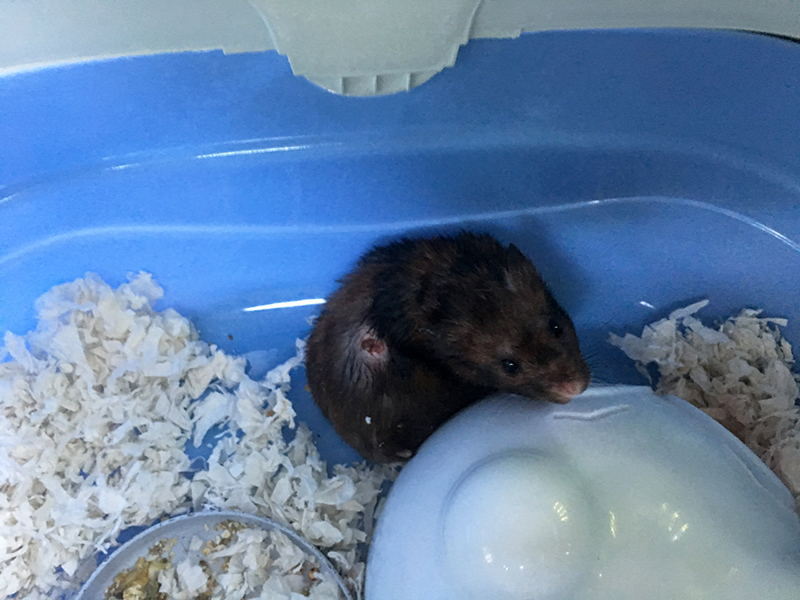 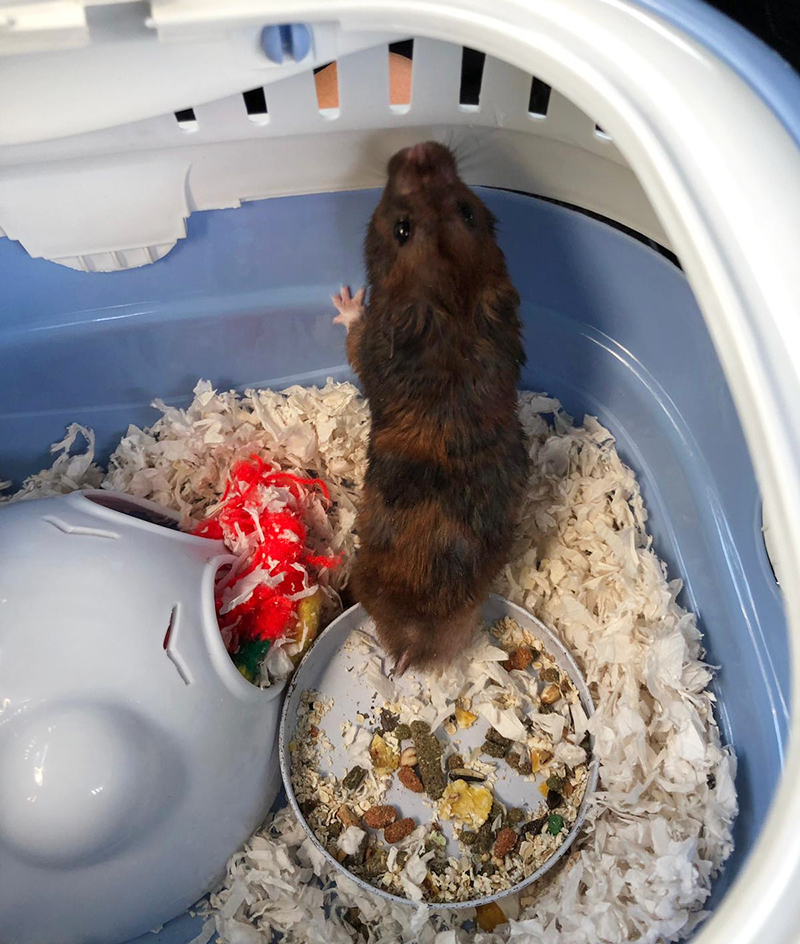 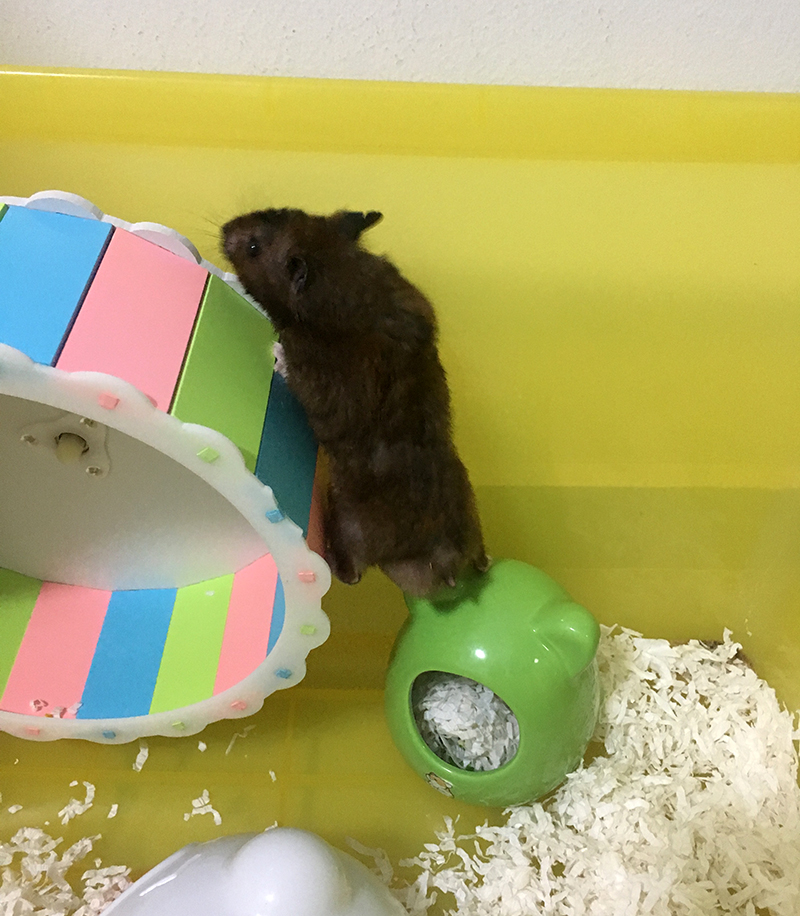 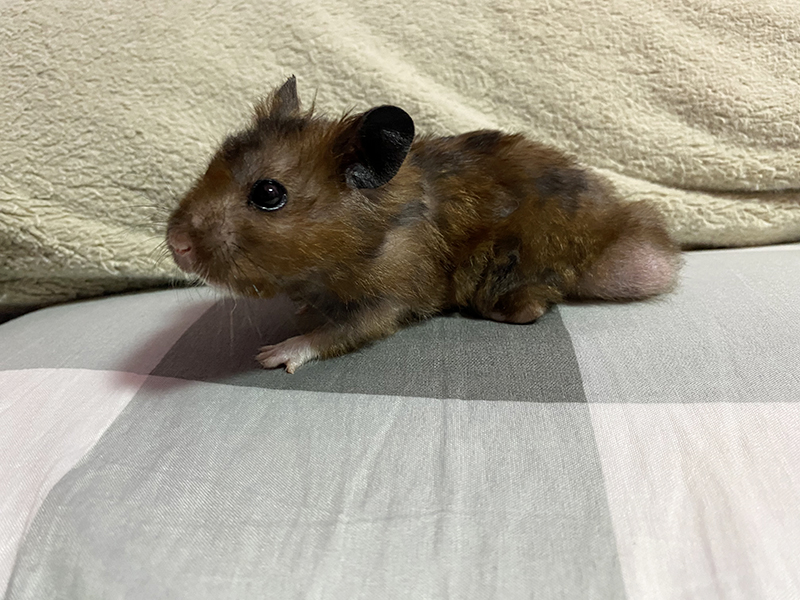 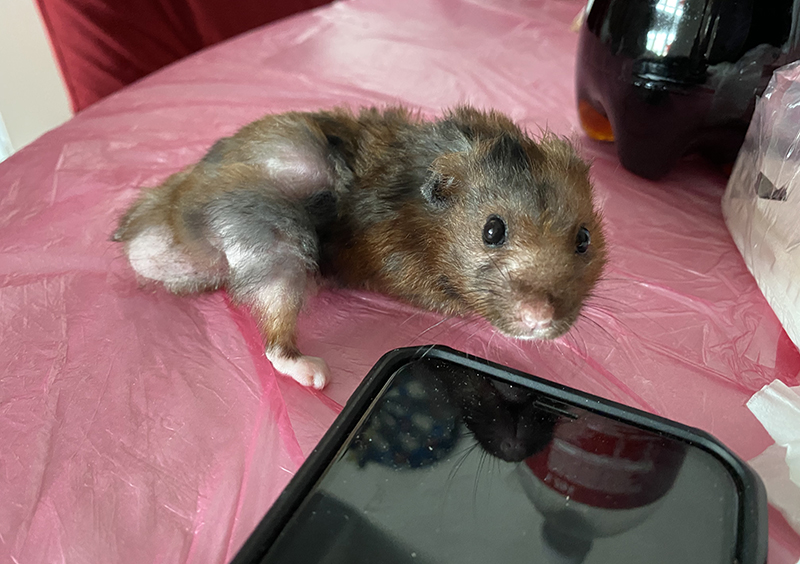 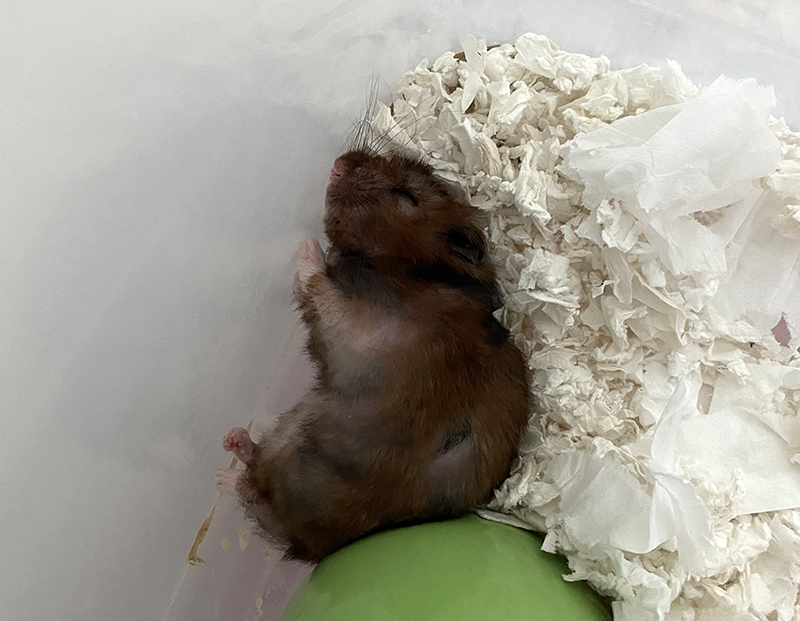 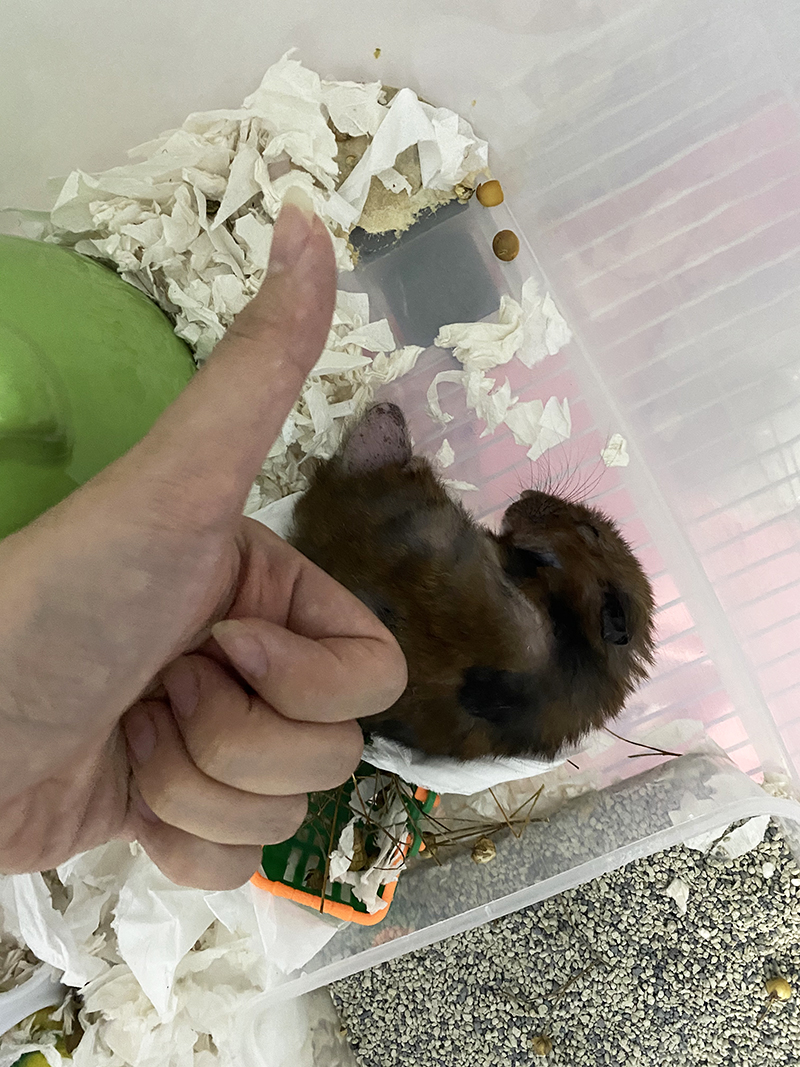 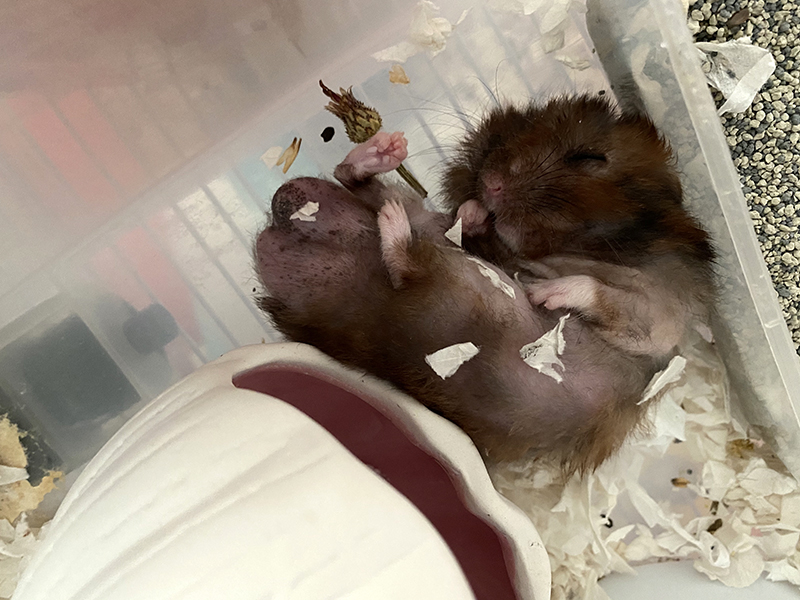 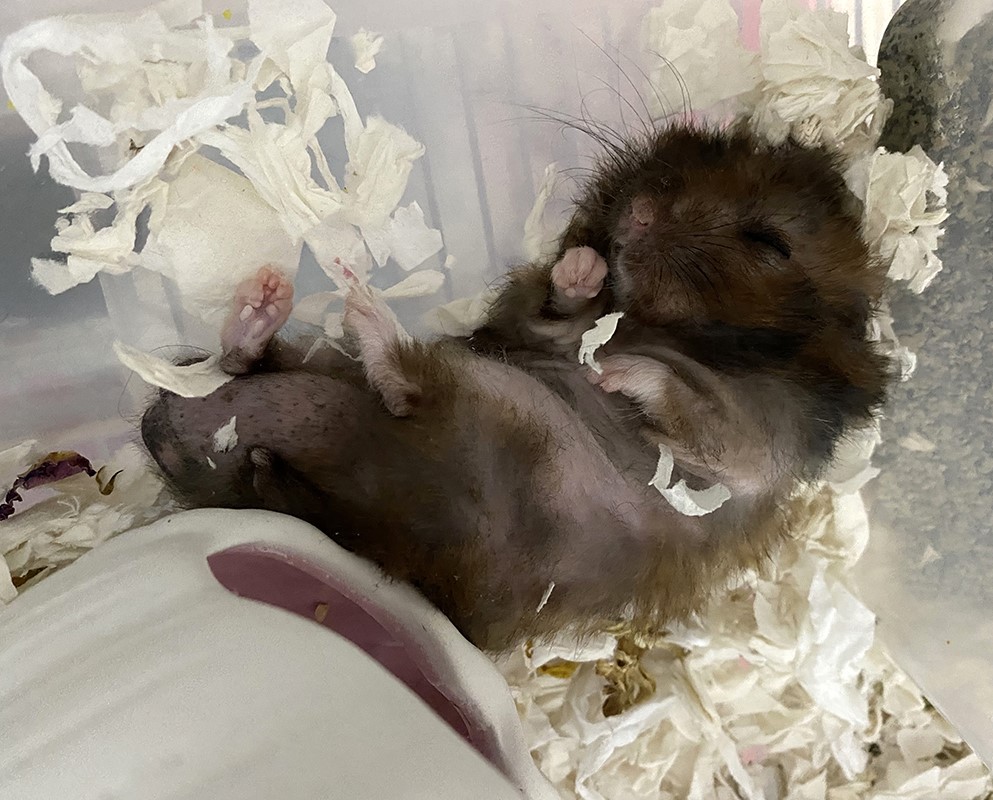 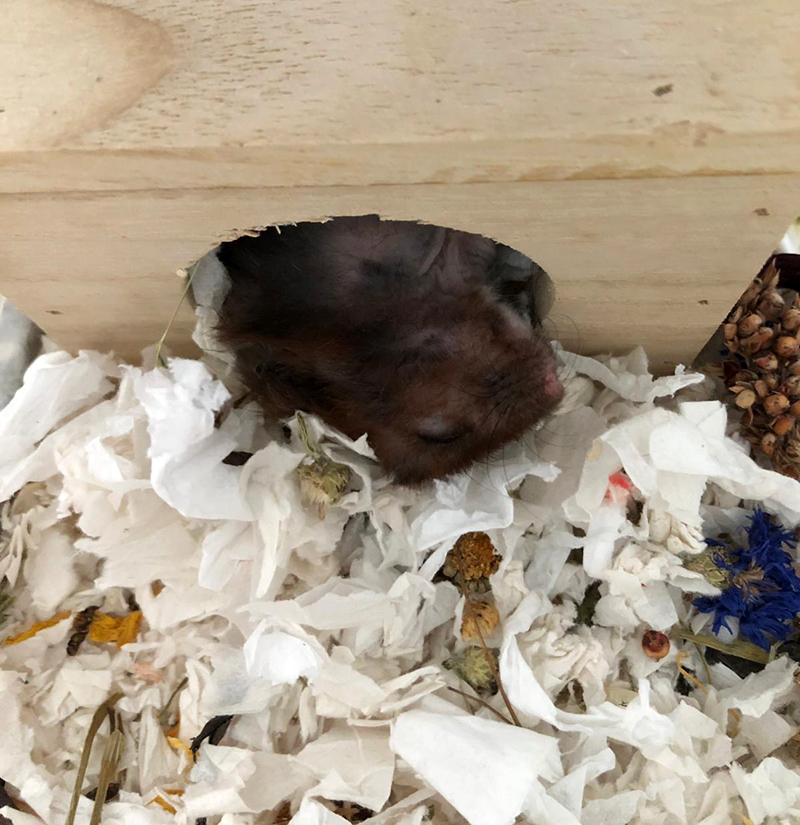 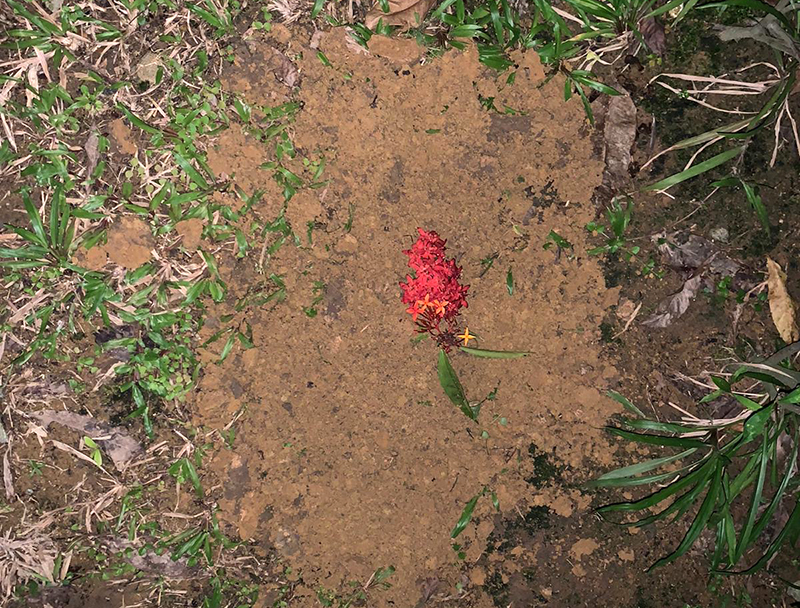 ‘Tis a day to be jolly

I meant to update because quite a few interesting things happened but I’m just so lazy!!! My list of to-read books is forever growing, plus I started journaling again (putting all the cute notebooks I’m hoarding to good use). It’s something I used to do in class all the time during my triple science and double math lessons cos I hate them all.

Most days are good days but today feels like a wonderful day!! 🌞

The night before, I tucked myself into bed at 9pm, watched 2 episodes of Meteor Garden 2018 and slept at 10.30pm. The night owl in me is very proud of myself. I usually don’t sleep so early but I had to do an interview at 7.30am today and I was afraid of being late.

Interview went pretty well and you can say I sort of Stomped myself hahaha: PR and all but I was damn self-conscious about having my photo online because we all know the Internet can be a cruel place. And my self-esteem is super fragile lol I must have bugged Farah a dozen times for her opinion on which pic looked the least awkward etc.

Honestly not my best photo but I shall not focus on my flaws. It’s true that you are your own worst critic because I was worried about the comments but they were all positive ones (so far). And some weren’t just about the story 😳😳😳

Thank you for putting a smile on my face. I do feel quite happy and flattered and I appreciate it!

After the interview, Farah and I left the school and I feel like the day just kept getting better:

Went to walk around Northpoint and I bought stuff AGAIN LOL… Mostly food for my family and a skincare set from Guardian for my mum. And treats for my hamsters!!! On the bright side, I managed to stay away from the library. These are just treats and it added up to like $35… Maybe it’s guilt for not playing with them last night cos I wanted to sleep early. But it was just ONE night!! I play with them and do cleaning almost every night.

I’m obsessed with my hamsters??? But they are so freaking cute!!! 😍 Some days I smother the eldest one with 20 kisses in a row and once I read him a page from my book while he was on my bed. I cannot imagine what it would be like if I have a human child.

Another reason to be happy today was because a book that I bought online arrived today:

Made $20 online and rewarded myself with this special edition of #CityOfBones by @cassieclare because #logic (it has the most gorgeous cover ever and colour illustrations and character profiles etc!!!) 😍🤓 pic.twitter.com/m1fc18tuIG

I think it’s a good deal because Book Depository sells it for almost $30 but I got it for $19 hehehe. And ya this is why my to-read list keeps growing.