Museum visit on 26 May with the Chin, Cockblocker and Chingxi (AHAHA) for this dumb module called National Education. Had a really fun time! Never knew I could enjoy myself so much at a museum :’) 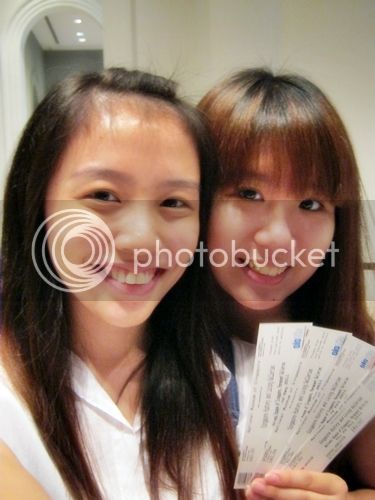 There’s this vintage-looking turret staircase but it’s chained up!

Somehow we got into the topic of ghosts then Gerry and I were saying that scarcely Vincent from House of Wax will be looking from outside the window just like in the film LOL. But he’s camera shy so you don’t see him 🙂 in the film he was peeping and quickly ran away when spotted.

Uhm when we got home we looked up this part of the museum online and apparently it’s well known for being haunted. And come to think of it, that whitish spot behind us does look creepy… shit.

Angmoh guy took this for us and he was so nice to take both a wide shot that captures the beautiful building design and a closeup! We didn’t even tell him to 😀

Before entering the Historical section 🙂

Some of the places were dark AND played creepy music which freaked us out. We didn’t want to continue walking so we waited for this other guy to leave the room and we followed behind LOLOLOL

So many of these screens and so noisy zzz

HAHAHA me and Dian look so unnatural XD

There is nothing behind the door but I think they should have made a replica of a torture chamber!!!

Then we entered Narnia

Ok it’s just a screen but a very scenic one :3 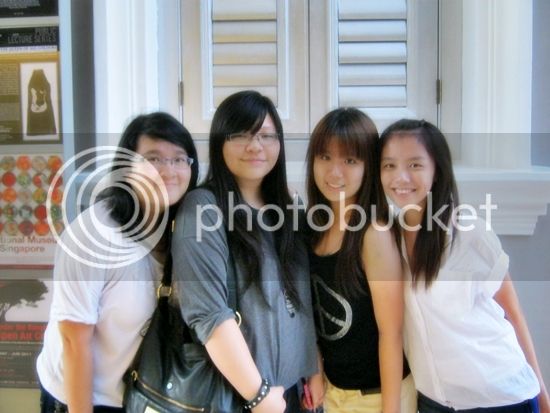 Wish I had a window sill like that at home which I can sit on and stare at the view outside through the glass windows. *mind floats away at thoughts of sunshine shining through and the pitter patter of raindrops* asdfghjkl

This is so damn cute, Gerry had to keep jumping while I tried to capture a good shot HAHAHA

Obviously a natural 🙂
I tried to copy her but I can’t even get my limbs to point in the correct direction heehee.

*resigned to having 2 left feet* 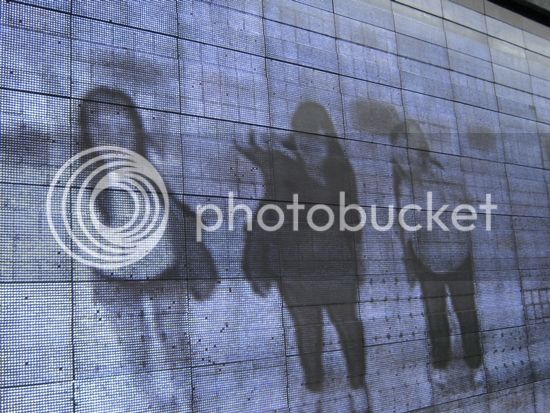 We were very lucky because we walked past here again later and the screen had a screensaver sort of thing already, instead of the camera view 😀 love this so much!!! Thanks to the auntie who helped us. And she told us to pose one more so that she can take a photo and show her kids!

Acting lame, the flowers got no smell. 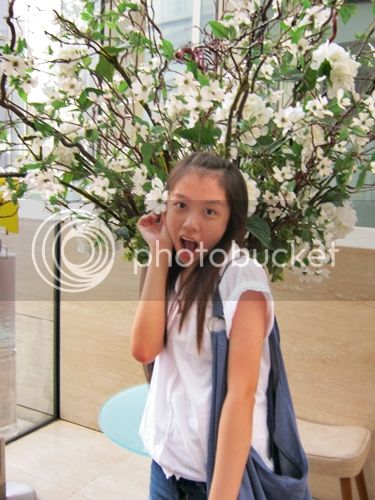 Entering the CHAMBER OF SECRETS

Wanted to take jumpshots in front of the museum building but then my camera batteries died!! :<
I think it’s quite incredible already… When I first turned it on to take the very first shot of the day, already got the “low battery” sign but we took a good 200 photos before it really died :’)

Imagine how many more photos there would be if it hadn’t died!!
Here got about 90, check out the rest on FB if you want 🙂

Darilene’s nails and a matching pencil case!
There was this very cute shop at Plaza Sing where their products are separated by colors.

I got tagged as the pink sheep yay!

Went to slack at Starbucks where we all experienced sugar rushhhhh
I actually like their ambience and coffee smell more than the drinks themselves.

Anyway, title is a House Of Wax reference .
The night before we were confirming the outing’s details. I told everyone not to be outrageously late because got twice before I waited alone for around half an hour before everyone reached :l That’s the first time I was an asshole. Then turned out this time I overslept and was late by a good one hour!!!! Second time being an asshole.

See I’m always being such an ass, I don’t even know how my friends stand me :'(
Anyway sorry again girls!

Well this is one of the occasional times whereby I absolutely love all the photos and how they turned out and had fun doing something for school. Whereby I’m not bothered about my fringe or looking fat etc. Because you are simply having too much fun, the people with you are beyond amazing, and you are too happy to care about all the trivial things :’)