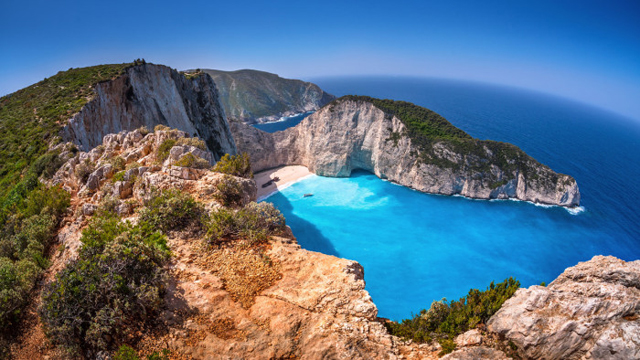 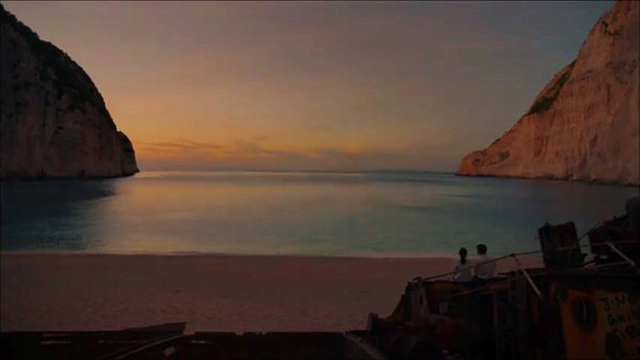 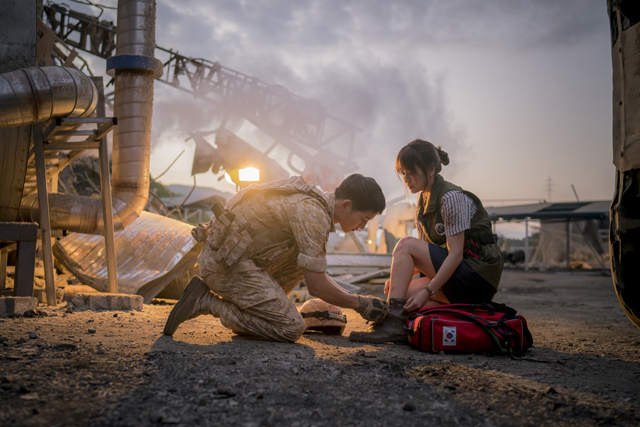 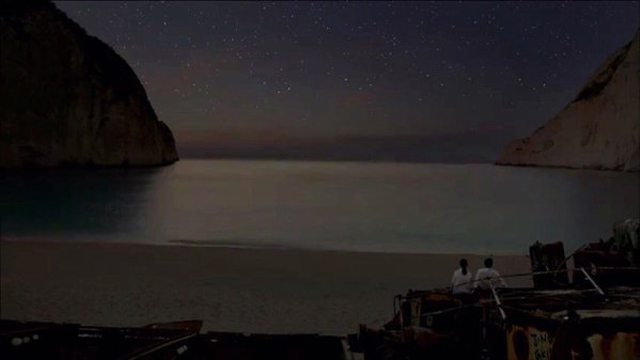 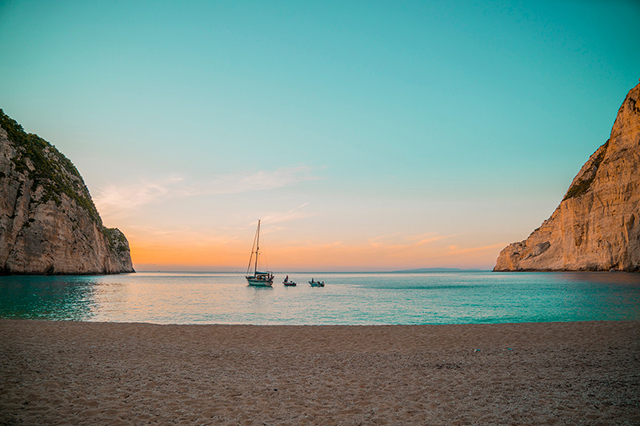 Tags: Descendants of the Sun fangirling show The Vampire Diaries