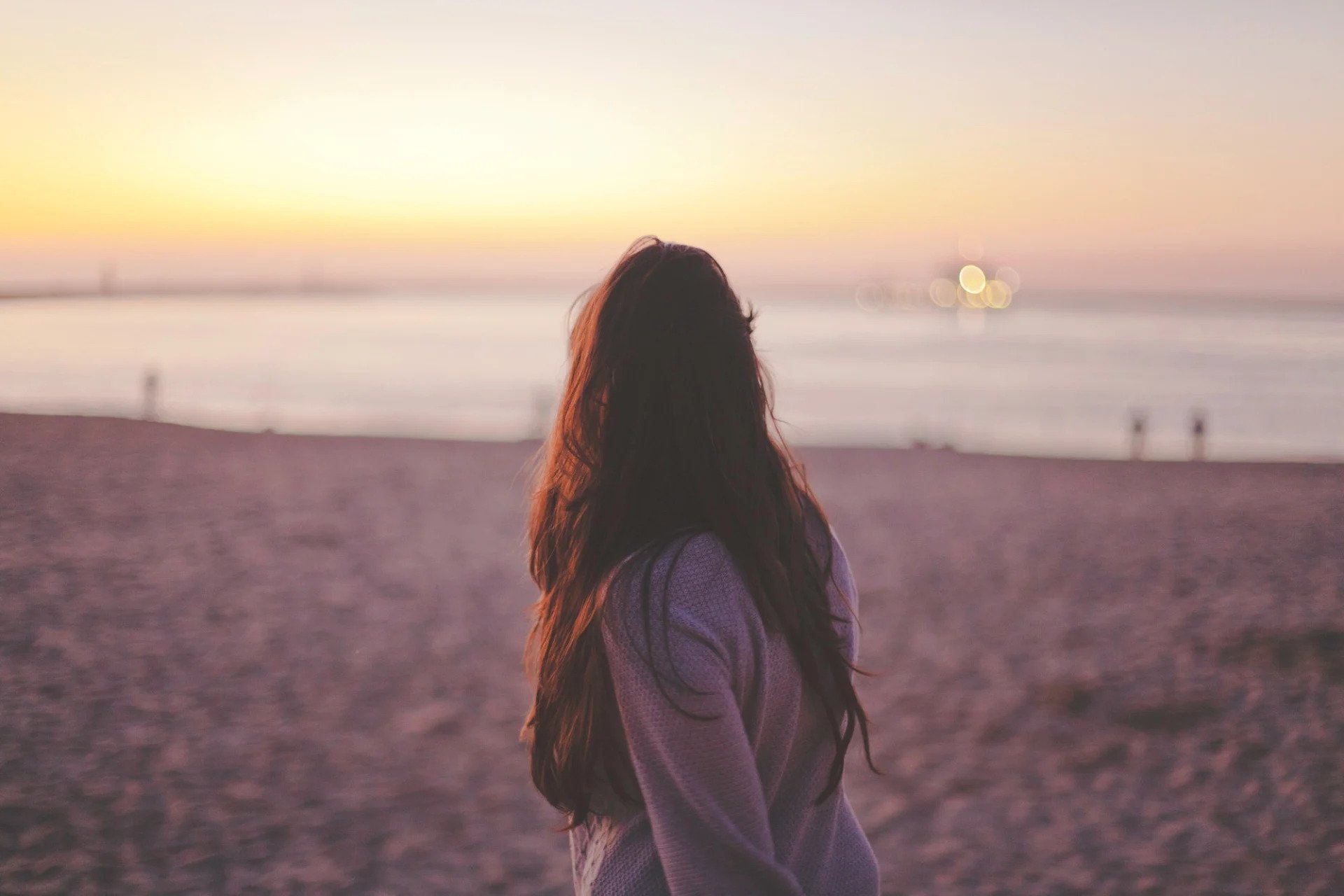 I can’t believe it’s been almost 2 years since I last updated?! Where did all that time go?!?!?! Lol super lazy and the older I get, the more I value my privacy. Maybe I should just retire this site. I feel like a lot of it is no longer who I am even if it will always be a part of me.

Idk. I’ve been spending most of my free time during the pandemic reading and reviewing and book blogging on Bookstagram. Sometimes it’s rewarding, sometimes it’s tedious… 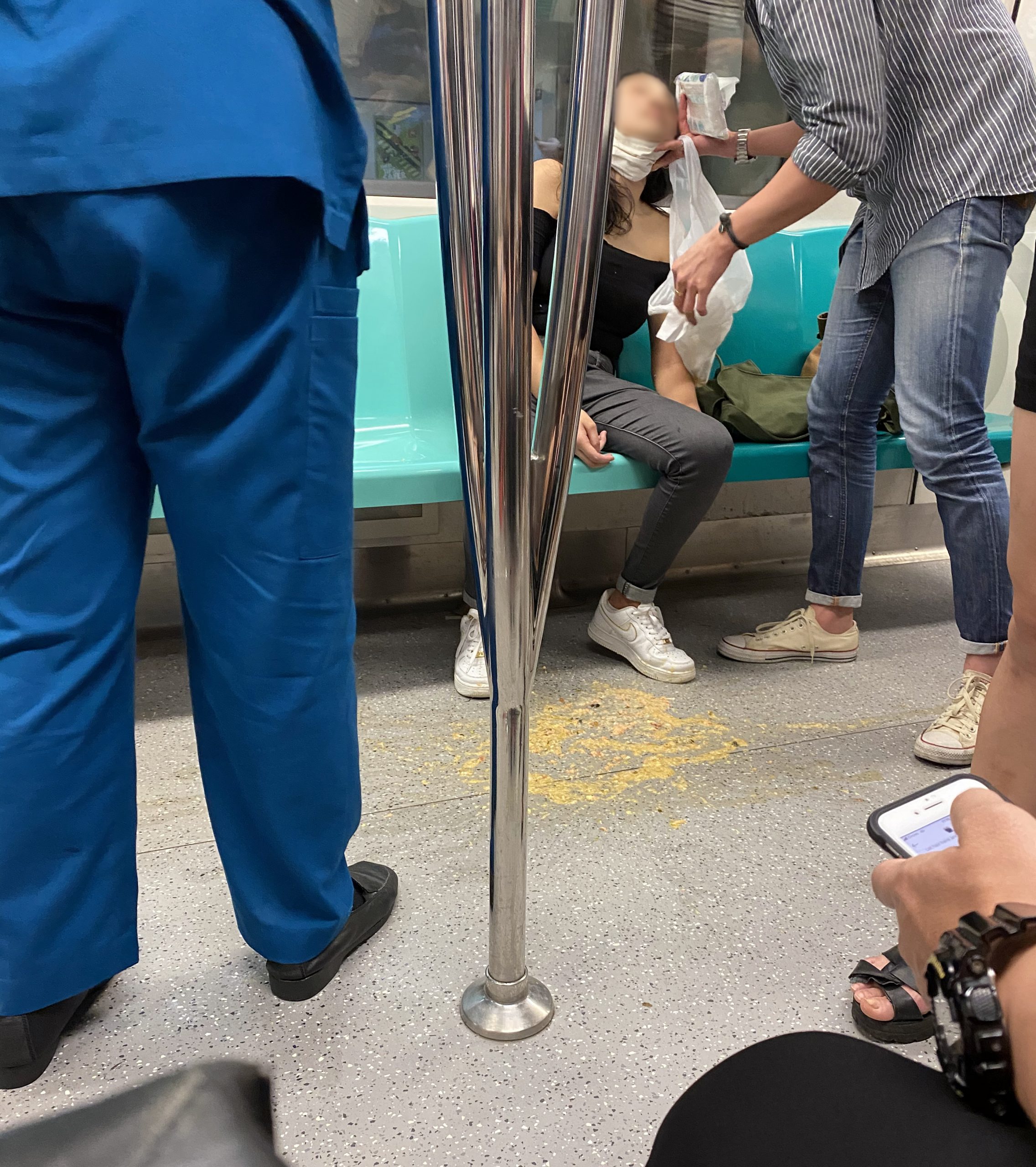 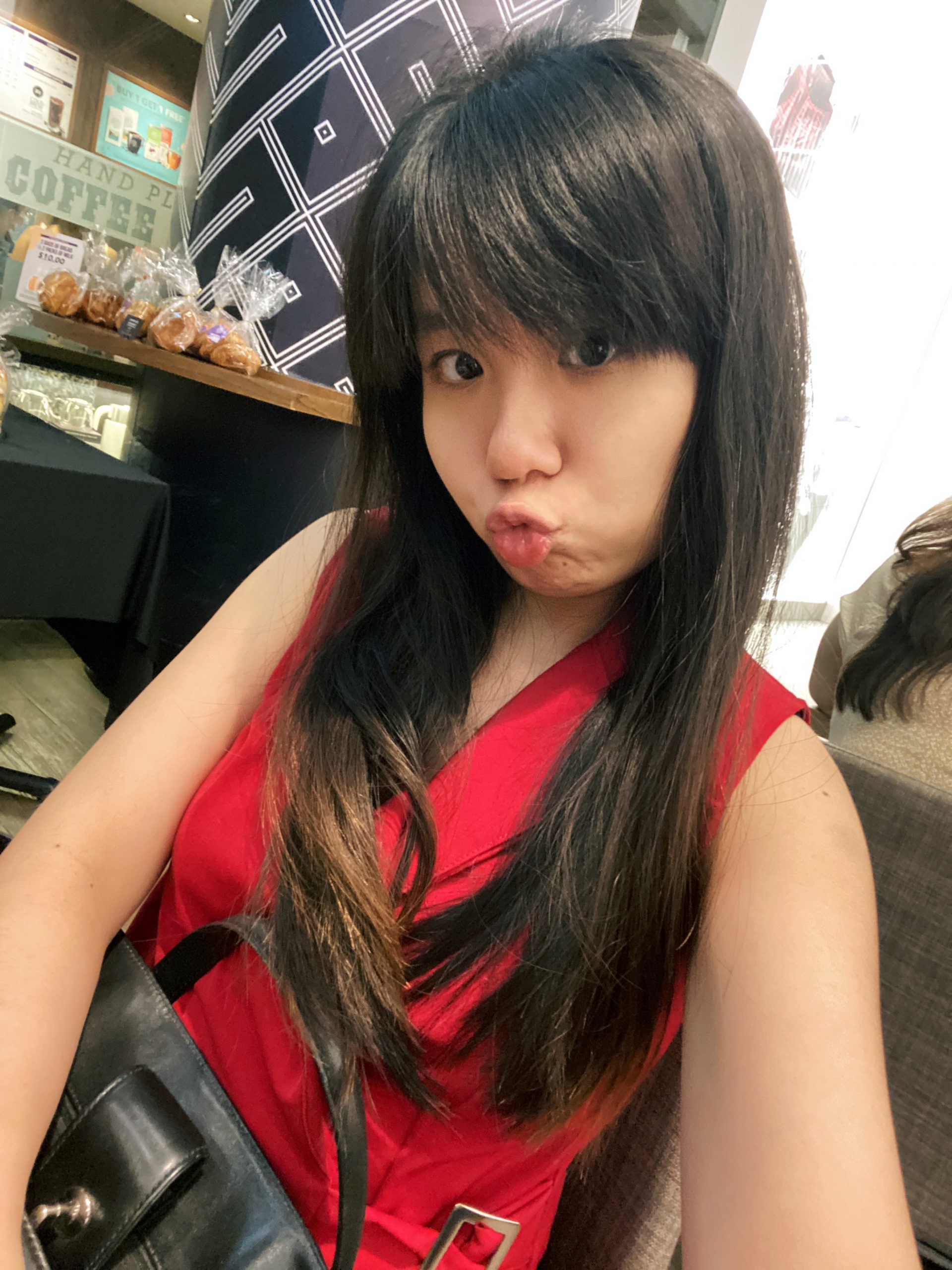 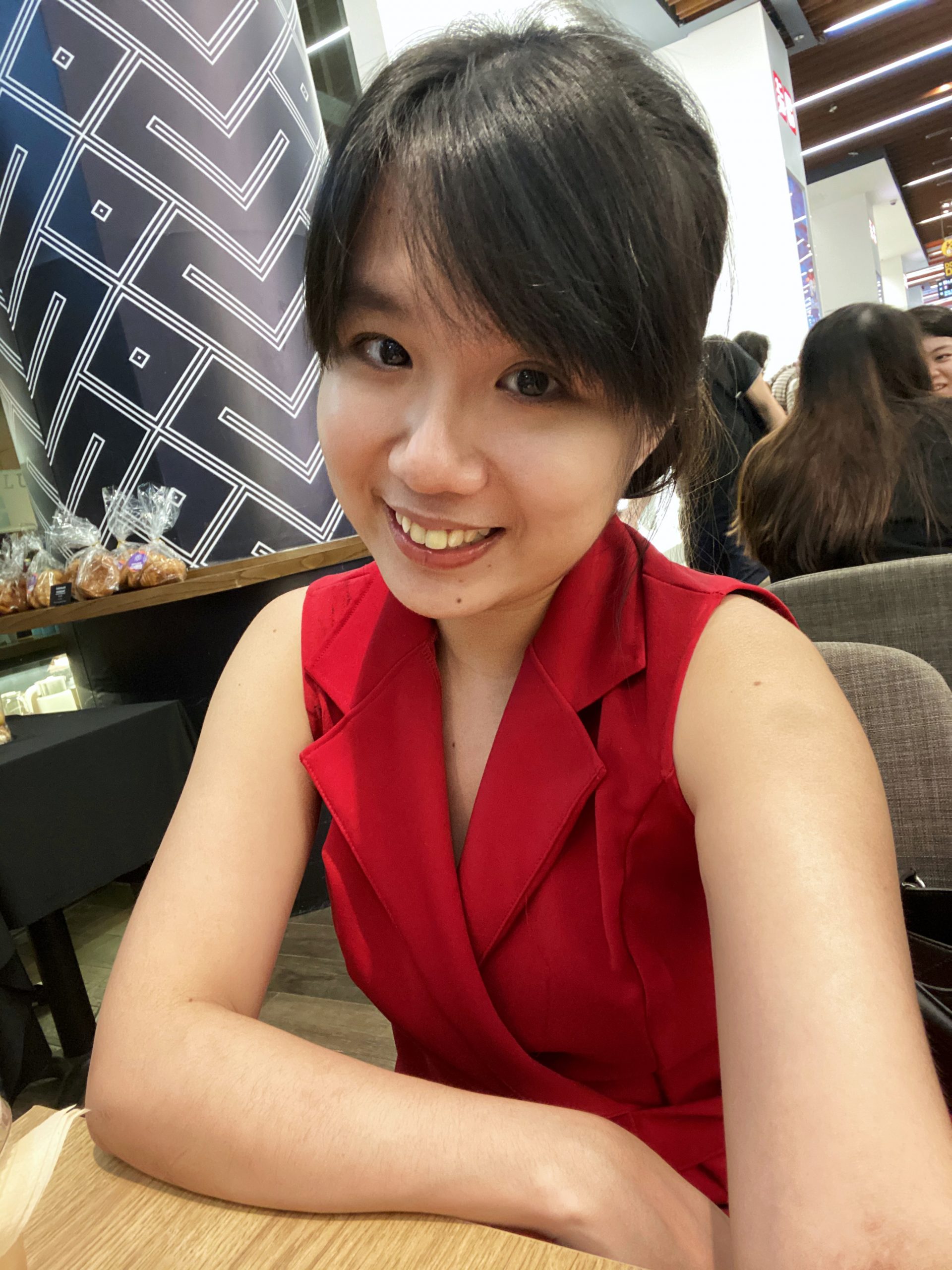