Tag: A Storm of Swords 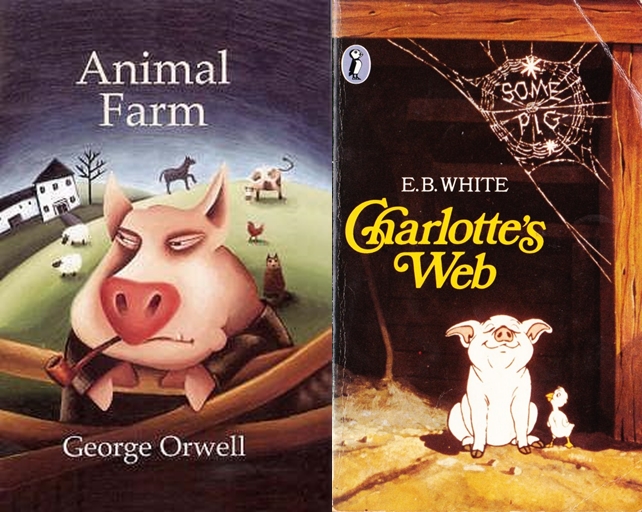