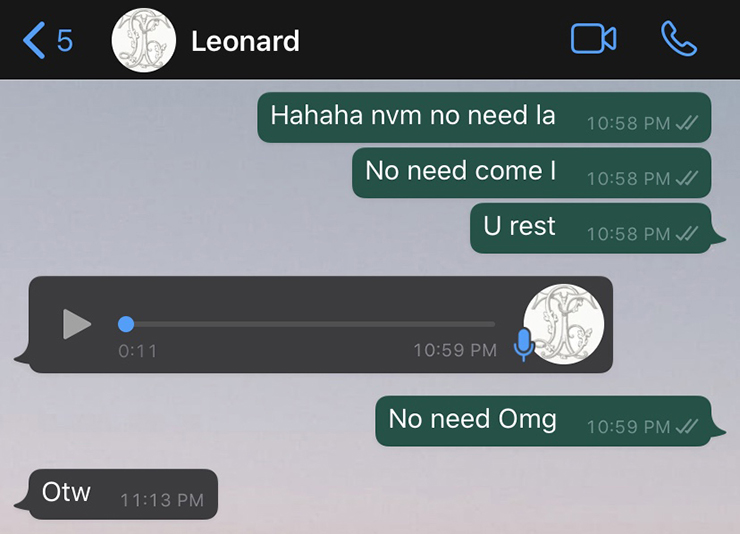 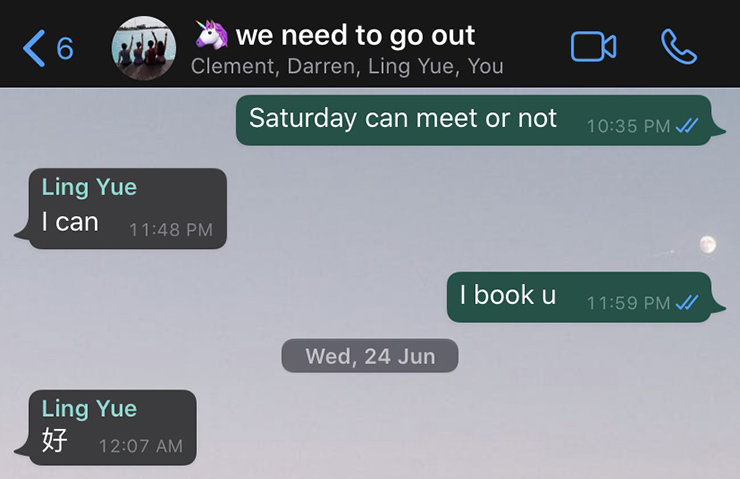 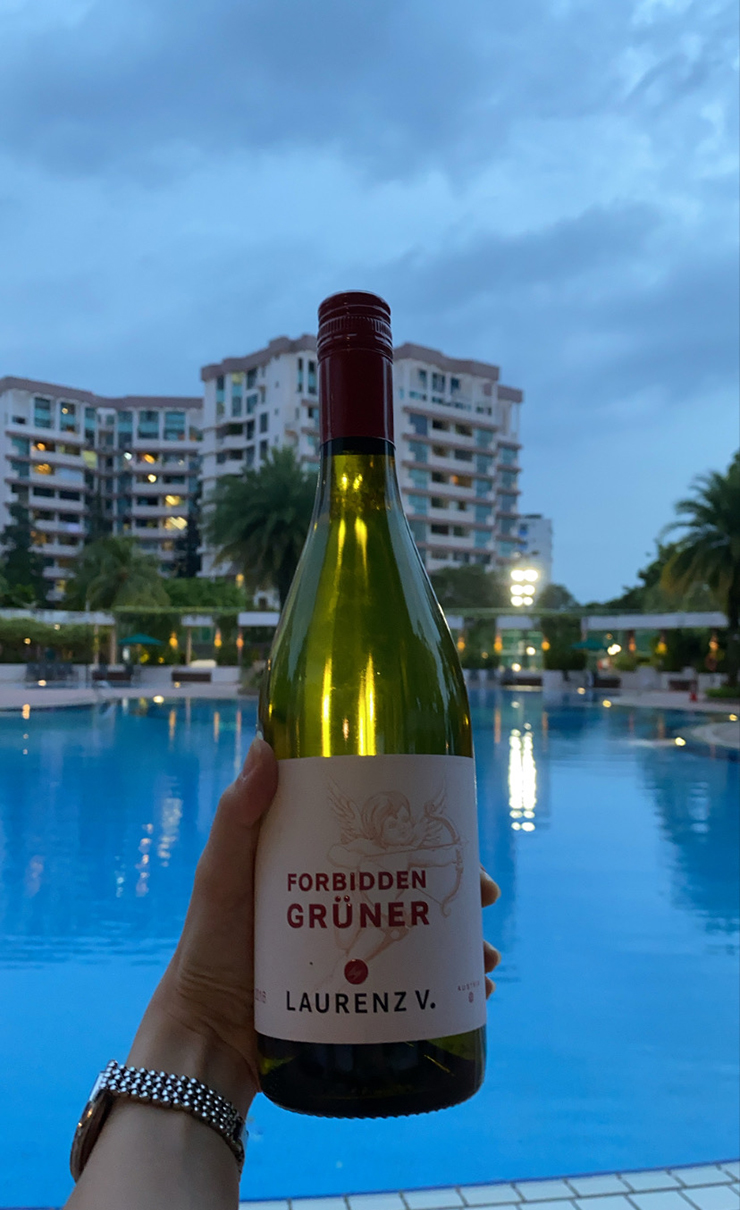 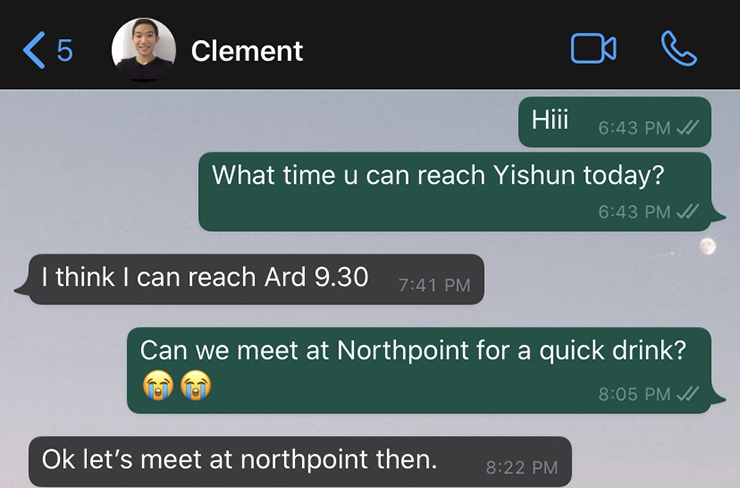 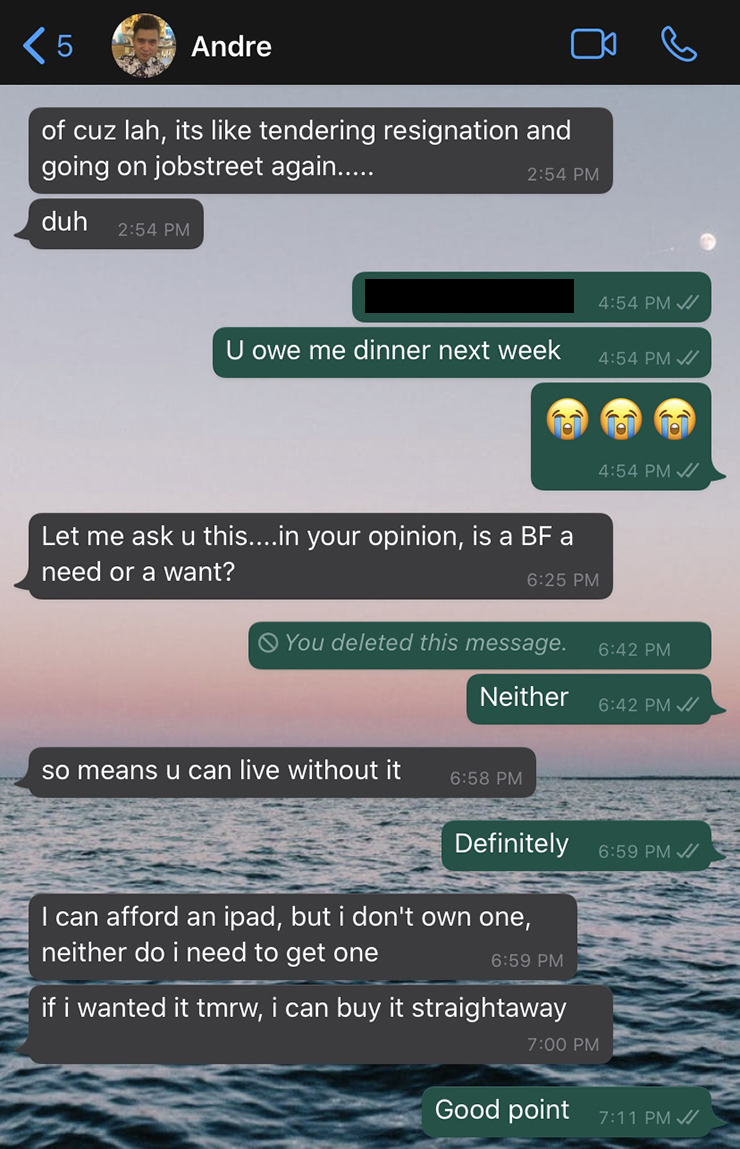 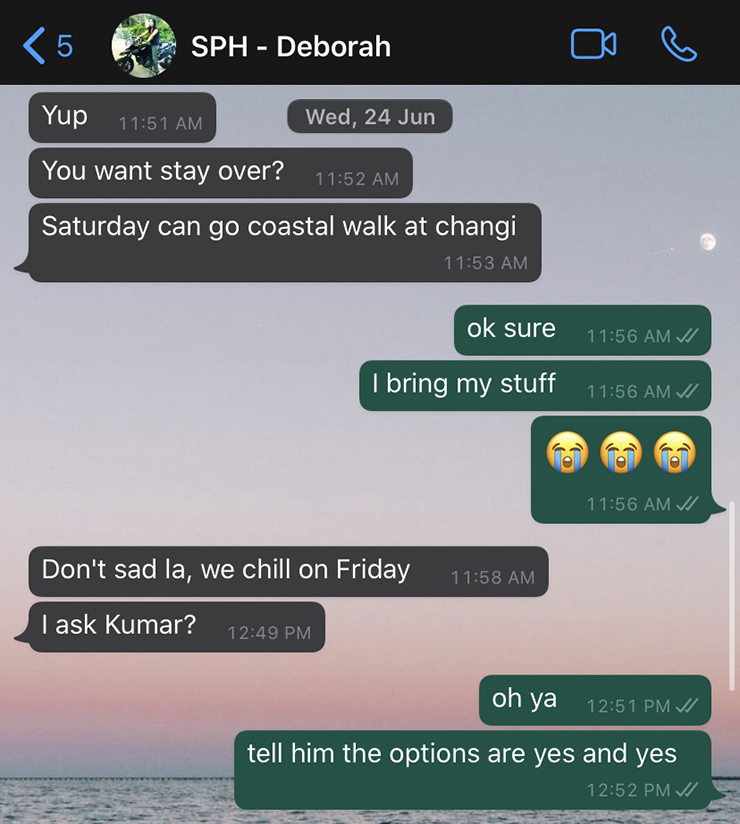 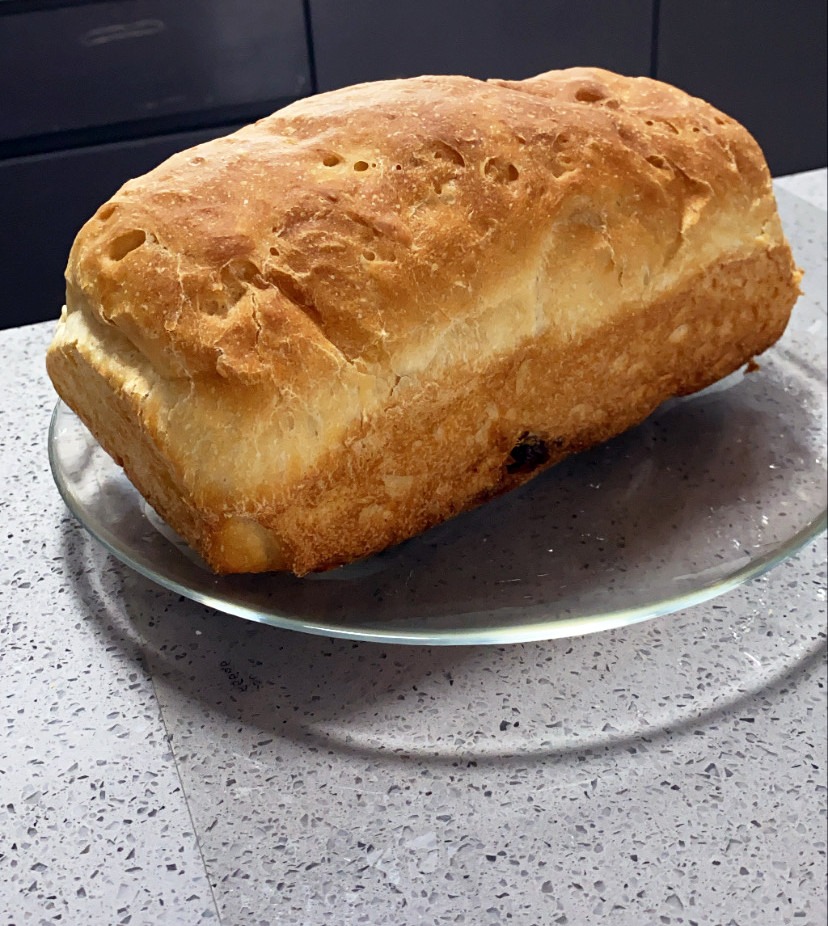 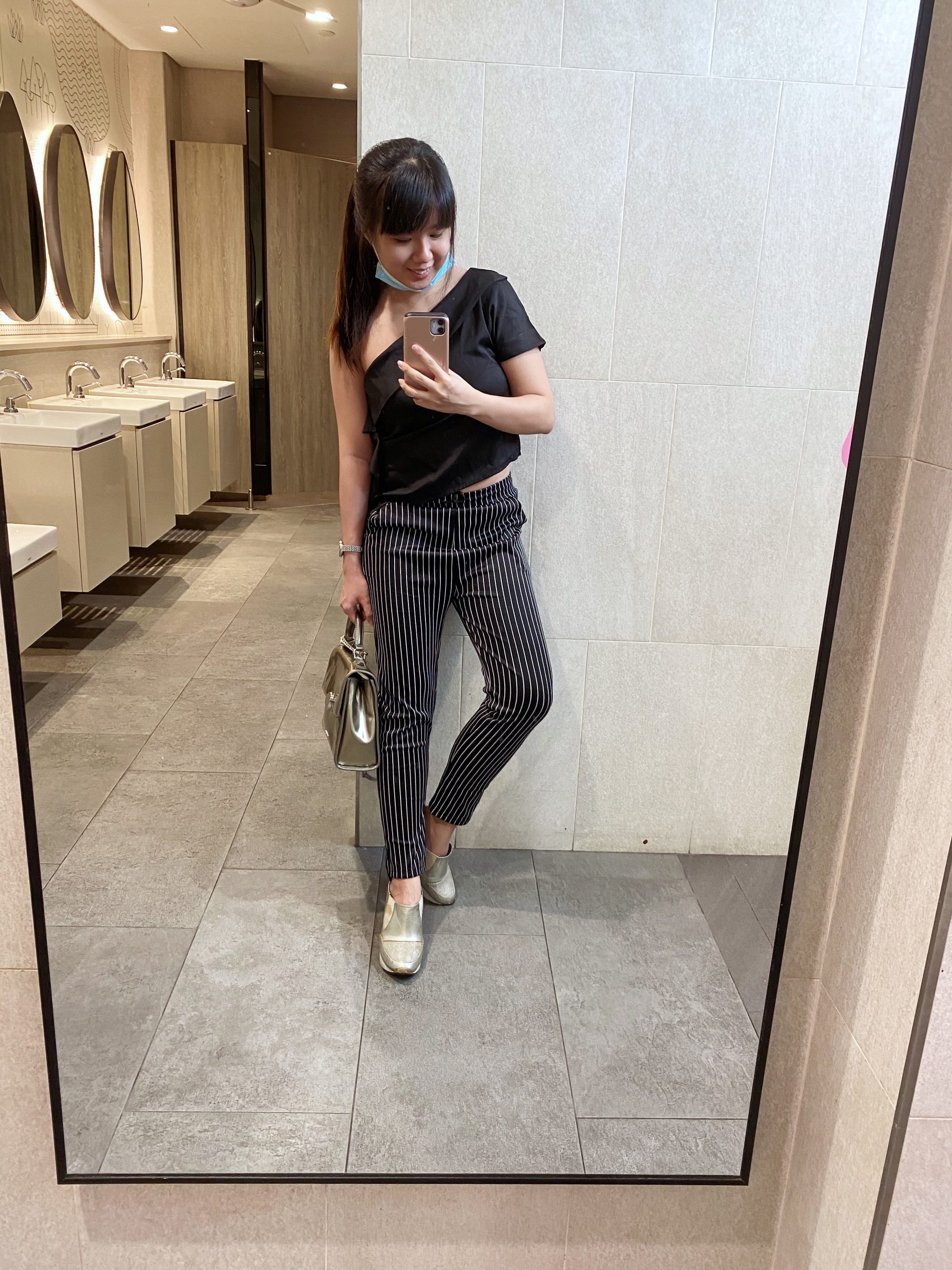 Helloooo I know it’s been forever. To cut a long story short, writing that pays the bills and allows me to indulge in shopping (hence this post) has to take precedence over blogging and leisure writing. And all my free time is spent on reading and hamsters 😆

Anyway, I have been working from home since Dorscon Orange. There are both pros and cons but I ain’t complaining. One of the best things is the time saved on commuting, which means I have more time for books and Netflix. I have also been shopping way too much. 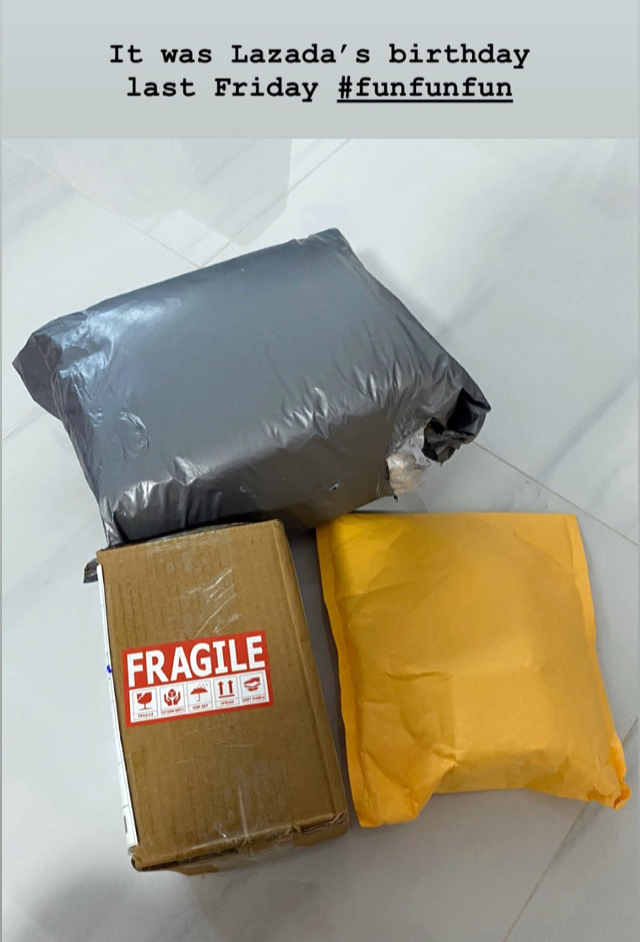 Lazada had its annual birthday sale on 27 March, and I couldn’t help buying things I know I don’t need (but want). Just wanted to share the stuff I bought because I was trying to Google what the Surprise Boxes contained but realised there were very few unboxing reviews online. Hopefully this will give some insight to those wondering!

Not exactly a haul because I already have too much stuff (e.g. 4 sunscreens, don’t ask why) and tried to exercise self-restrain. Errr it was partially successful. Elizabeth Arden usually releases two kind of surprise boxes on Shopee and Lazada during festive sales: 1) Skincare 2) Beauty/Makeup which are each priced at $28. The annoying thing about Lazada is they charge another $1.49 for door delivery.

The items in this skincare surprise box are:

What a steal! Very pleased with the contents are the items happen to be for my skin type (combination) and stuff I can see myself using. 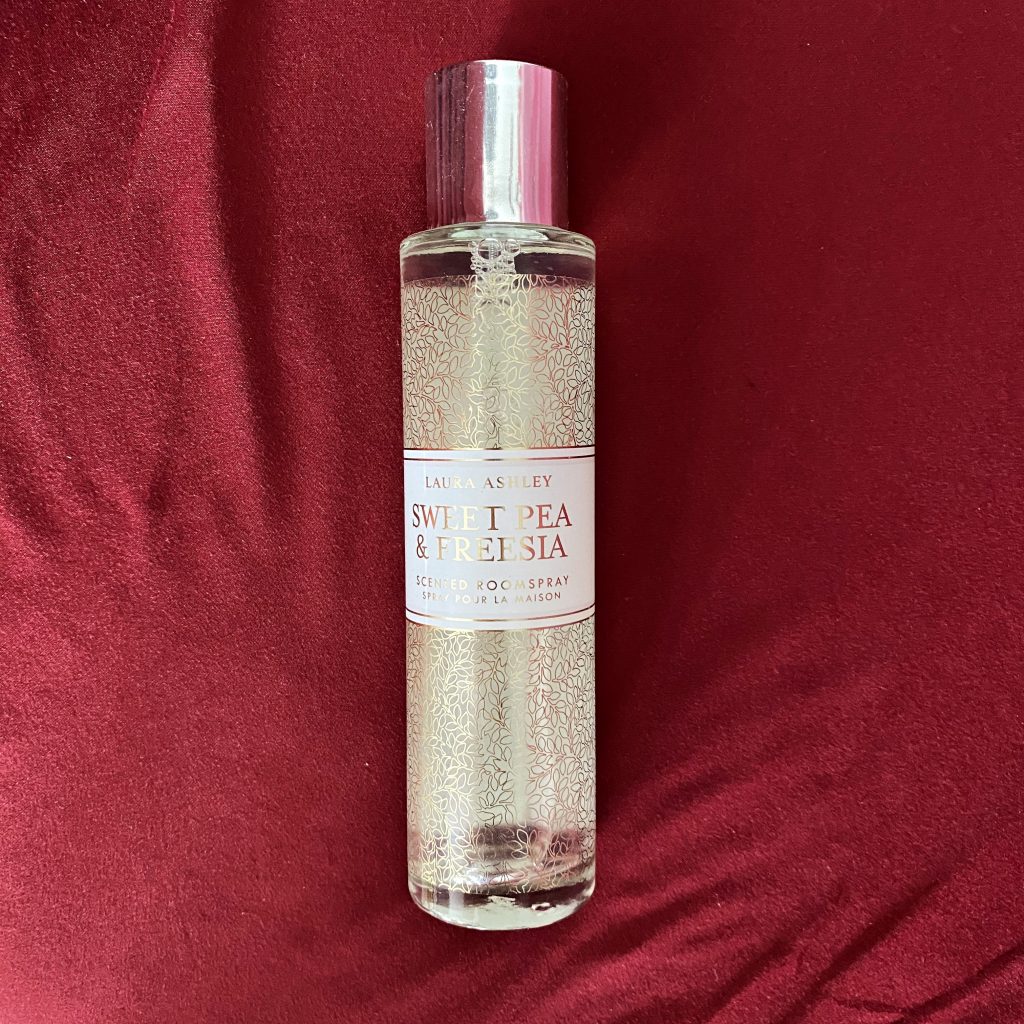 Laura Ashley was having 50% off so I bought a Sweet Pea & Freesia room spray that’s originally priced at $28. So in love with the pretty glass bottle and the scent!

And yes I totally do not need this because I already have multiple scented candles (surprisingly lasting), a reed diffuser, and a lavender pillow spray to “help me sleep better” (when I am perfectly aware that the best solution is to sleep early instead of 3am). 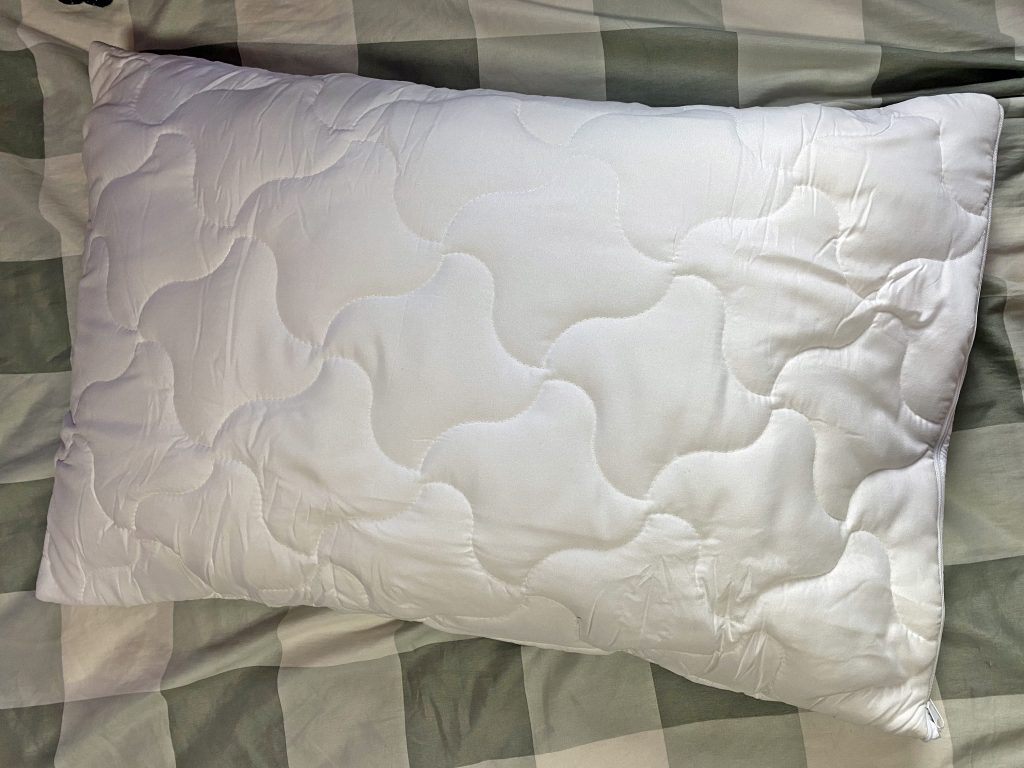 Errr just because? I bought 2 pieces for a total of $11.20. The quality is very legit and I placed a faux silk pillow case ($3) that I got from Shopee over it.

Interesting thing is I chose Ninja Point collection for the room spray and pillow protector to save on delivery fees. But the collection point was closed (presumably due to the virus) so Ninja Van told me to reschedule the deliveries. I replaced the address with my own residence and there was no extra fee. Yay!

Shopping is so therapeutic!! I feel so happy whenever a parcel arrives. Hopefully I’ll have the mood to do more haul posts. I have $200 worth of coffee coming (wtf I know but again, don’t ask) and a book haul that I’m excited to share too!