Randomly decided to open and read my 2018 journal (an actual physical one) and was quite surprised at what I found. There weren’t a lot of entries, only from July to November that year, and I don’t think I have written anything offline ever since.

But I wish I had kept writing because it’s such a good refresher/record of events and memories. I was surprised to realise how much I’d written about some people in the journal, to be reminded about random upsetting happenings that I’ve forgotten about till now, and about how… honest I just was since I knew nobody would ever read it.

And there was this paragraph I wrote:

Still relevant and still hasn’t changed. I just feel like it’s so illuminating, being reminded of what I have always wanted my whole life (even though this was written only two years ago).

Actually, writing by hand is damn freaking tiring, which is partly why I stopped 😂 Like I always have so much to record down but it’s tedious!!! But somehow, it’s also where I am the most honest.

I have this blog where there are private posts visible to no one else except me, password-protected posts and public posts. And actually I also have a few other anonymous sites (lol don’t bother looking)… Oh and Word documents too. But for some reason, the handwritten journals always have the most honesty.

Someone once asked me why I like to write and ruminate so much, everything also write down. I guess firstly, it’s my way of processing things. Secondly, I am a writer more than a talker. Thirdly, I just like to record down memories in detail so that I can look back on them and remember. Fourthly, so that there are receipts and timestamps as proof, should I ever need them. Morbid but yeah.

Anyway, I should keep writing!!! 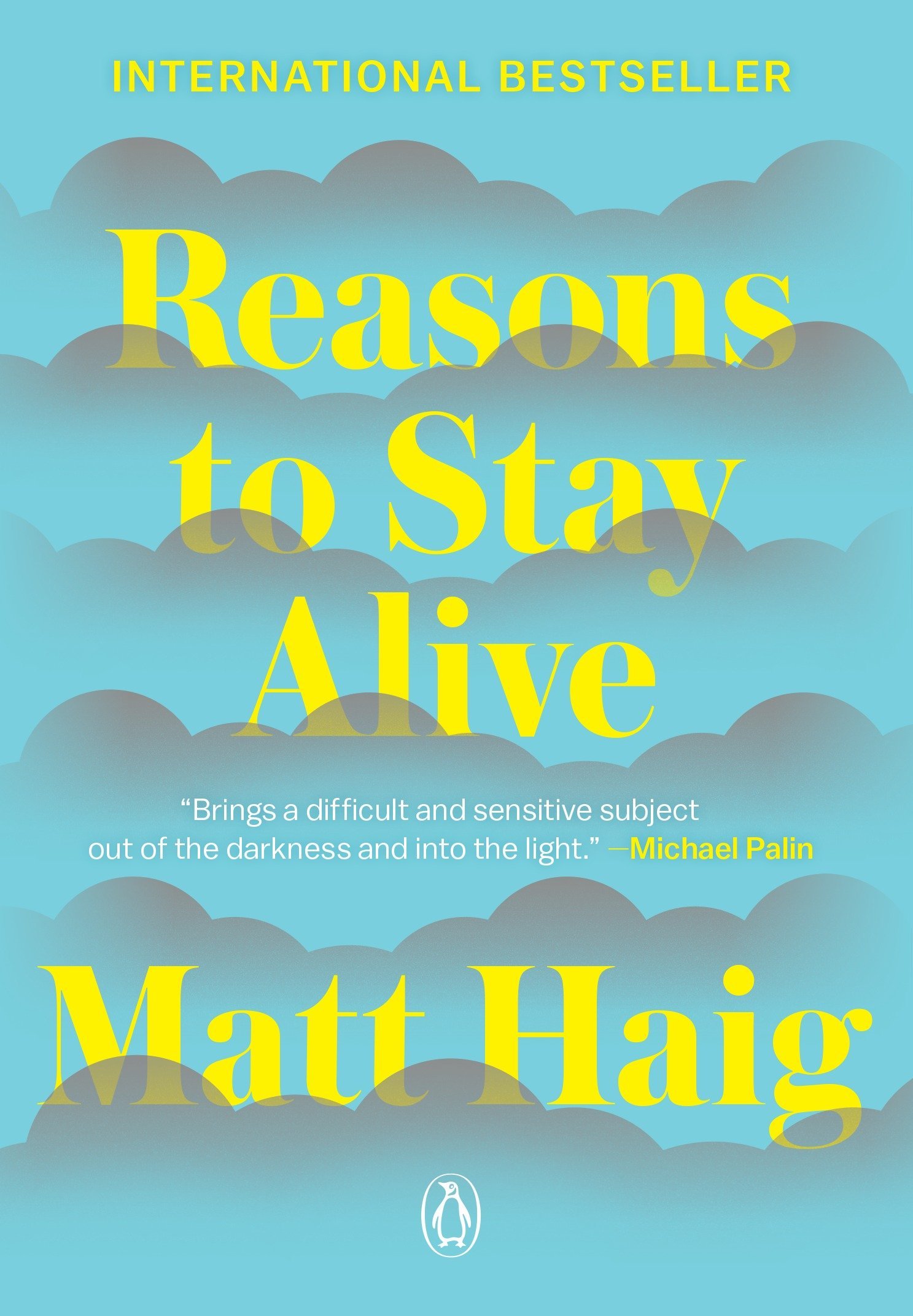 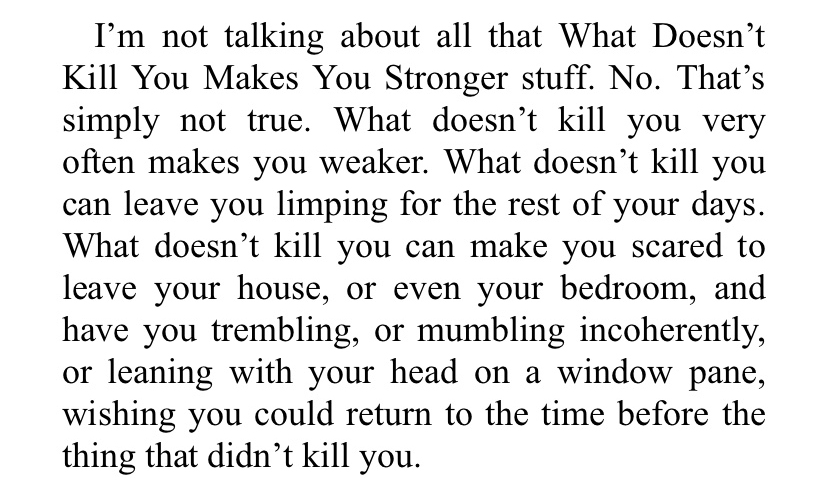 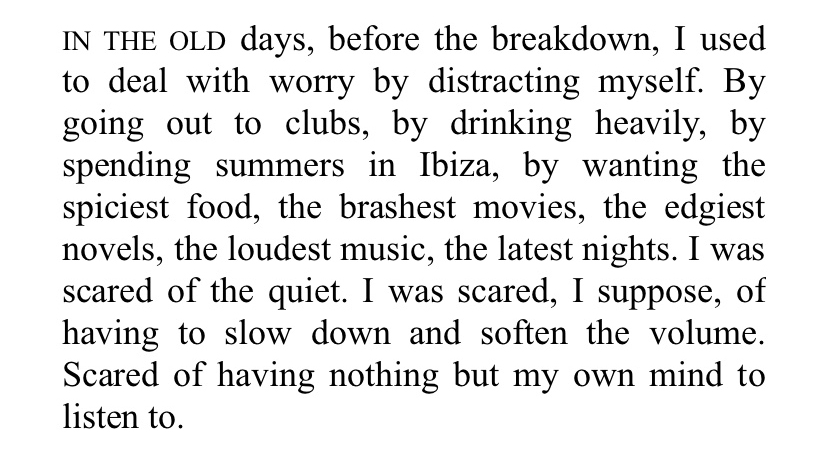