MID-MARCH ALREADY….???? Oh wow. Has anyone actually been working on their New Year resolutions or actually accomplished them? I thought Zalora’s beauty resolutions for 2016 was quite interesting. Be sure to check it out!

I think I’m quite fail as a girl because I don’t have any of the five habits listed in the article. Everything feels like so much hassle. Seriously admire those people who follow strict routines.

Ironically even before reading this article, I’ve been thinking about the sunscreen one a lot because everyone everywhere keeps telling you how important it is. Now I feel like I’m going to get skin cancer and die in a few years time wtf.

Also the model in the photo above looks so glowy and radiant. I just look dead.

Super preoccupied with work so I don’t really have time for anything else other than the things and people who truly matter. 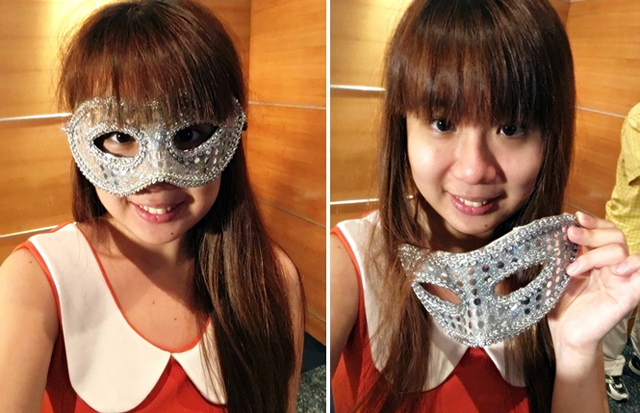 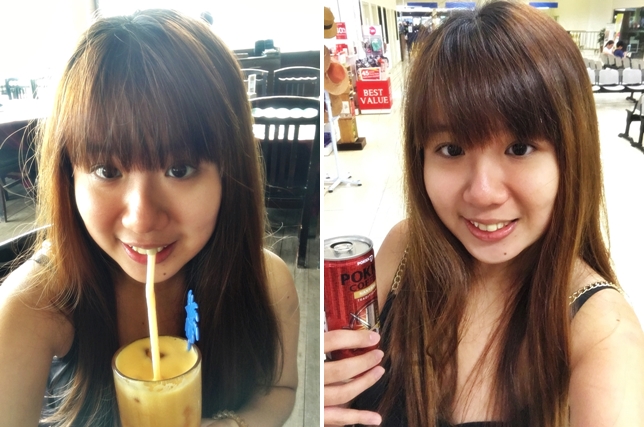 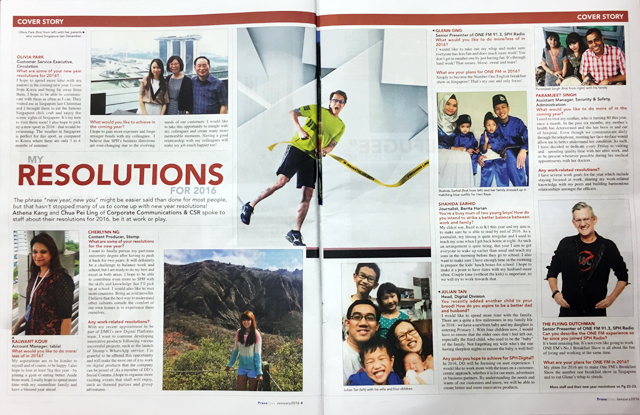 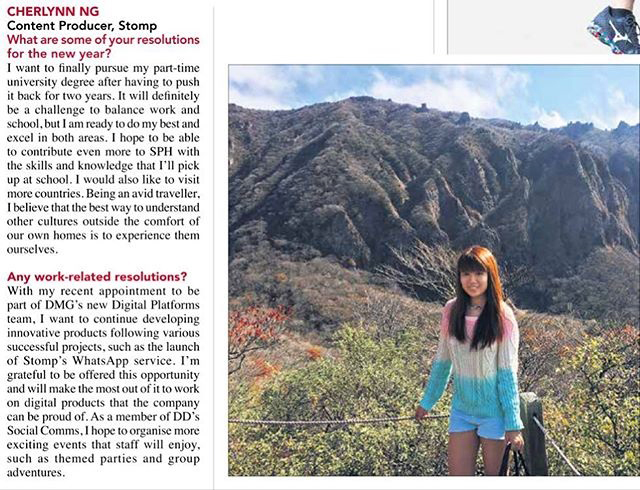 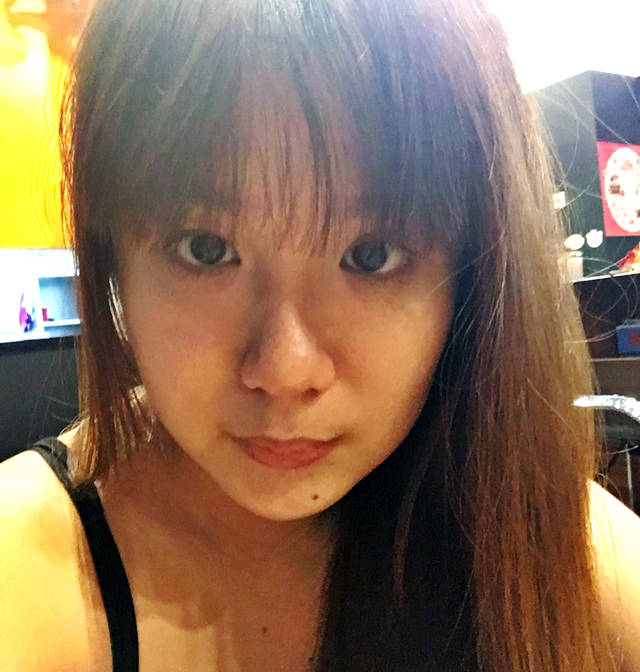 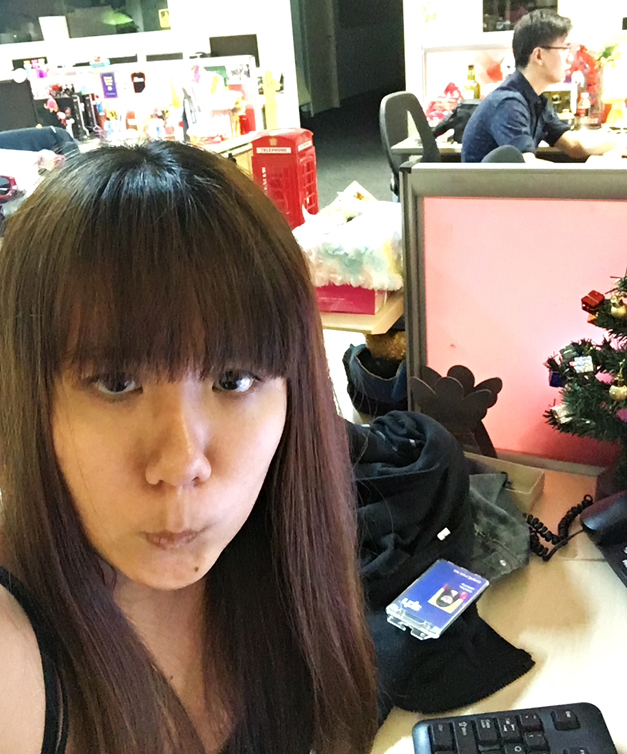 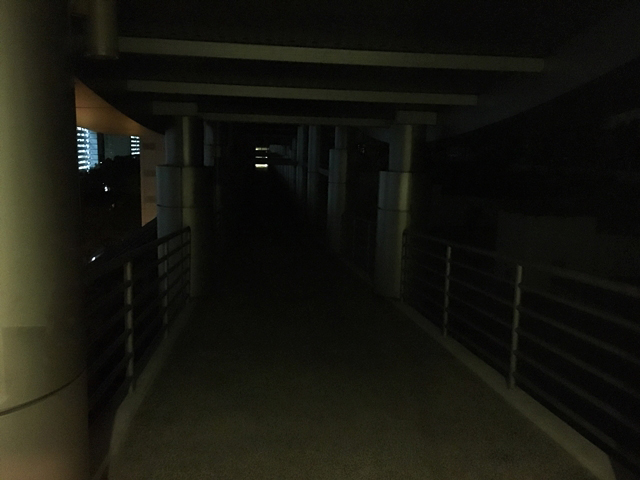 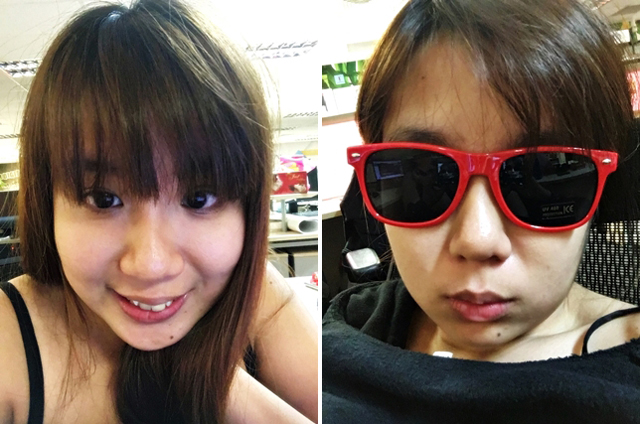 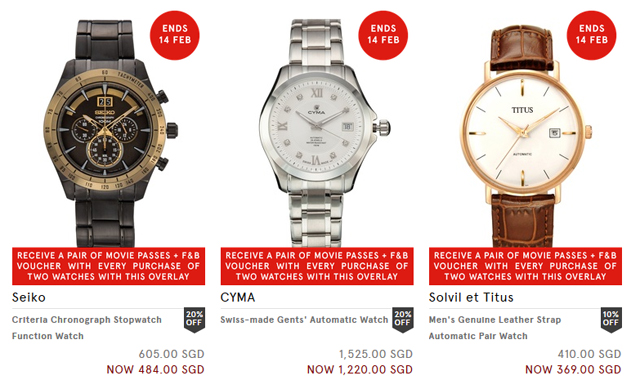