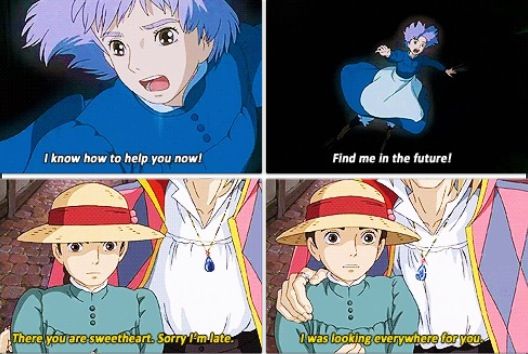 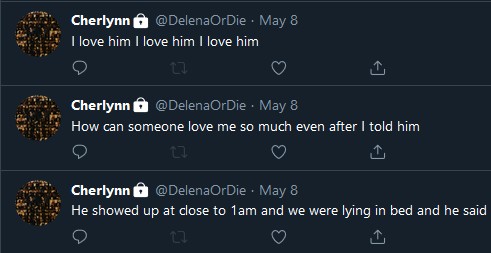 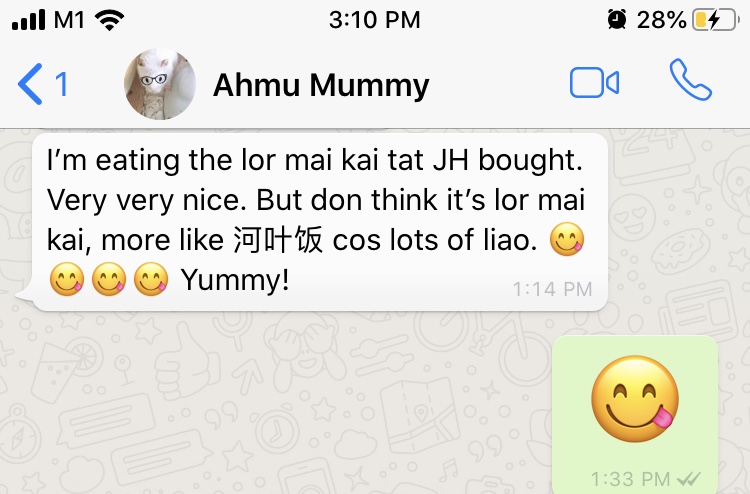 One day, you’re going to meet someone who gives you best possible butterflies, and hours will pass before your eye contact breaks. Your face will hurt from smiling so much, and you won’t question how they feel. One day, you’re going to meet someone that you feel comfortable with. You won’t be able to get enough of them. You’ll feel thrilled to be close to them, not terrified.

One day, you’ll tell them what you have endured, and they won’t be afraid or look at you like you’re broken or fragile. One day, you will fall in love with someone who couldn’t imagine hurting you. One day, the memory of the monster that hurt you will fade.

And one day, you won’t think about it at all.

— [To The Girl Who Thinks She’ll Never Get Over It]