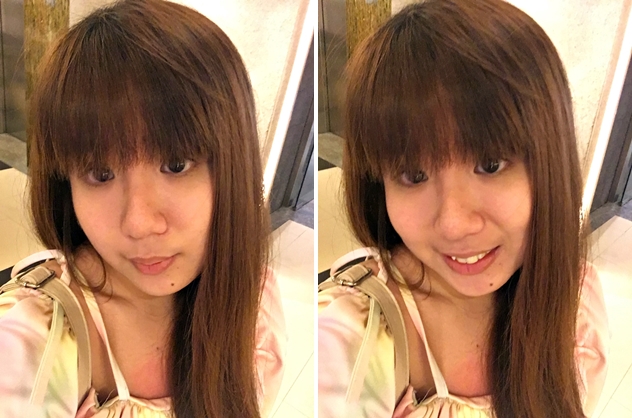 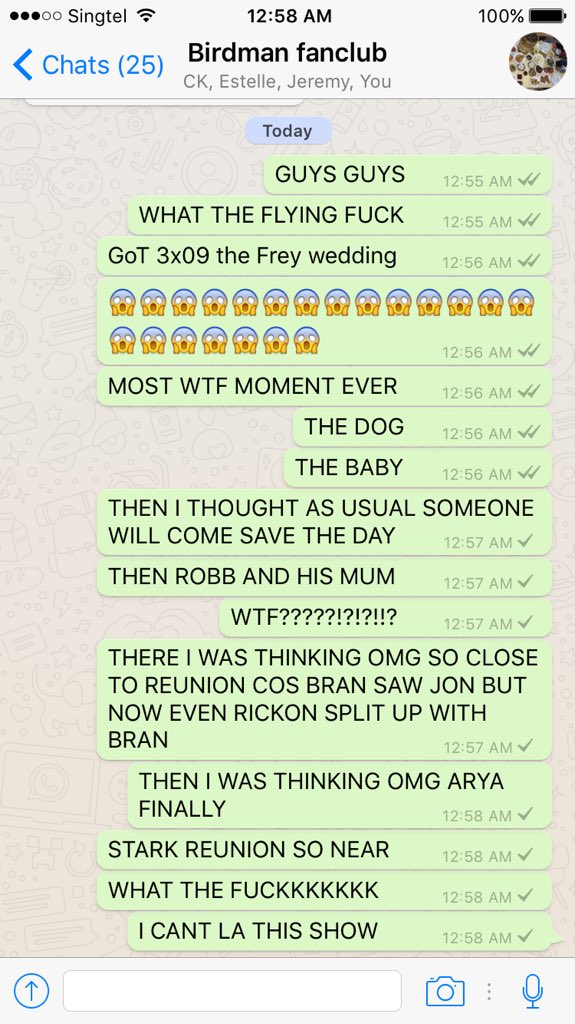 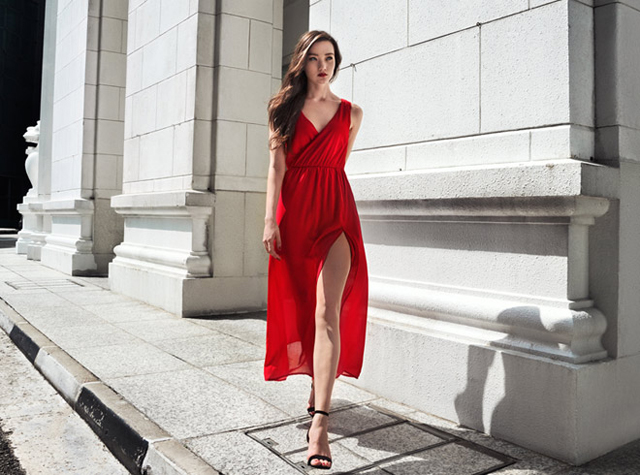 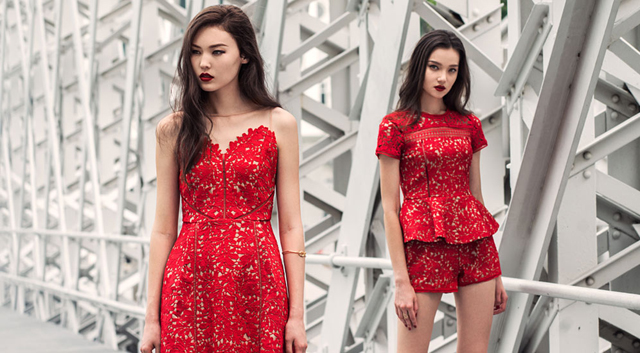 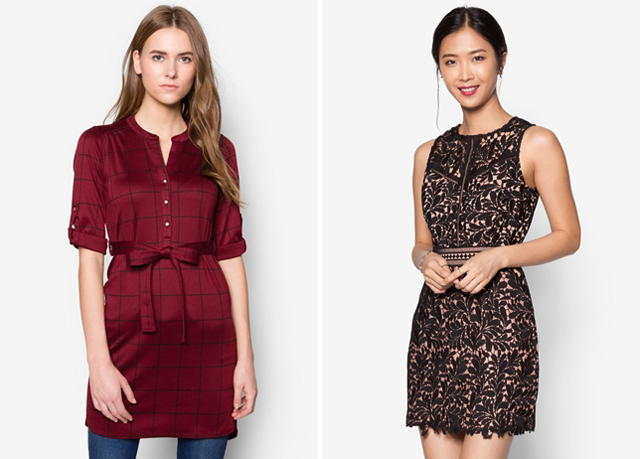 Not talking about the people who fly planes but the very first episode of a TV series. It is also the episode that determines whether there will be a whole season. So I decided to watch for 4 shows to determine how good they actually are and if I like them.

1. Game of Thrones (2 episodes) was pretty good. But also quite confusing because of the lingo so I had to keep pausing to reference. Not sure which characters to trust yet but Cersei Lannister is a bitch ok.

2. The Walking Dead (1 episode). So boring… probably the last show on this list I’ll continue watching. How did they ever get the green light to develop a complete season with this? Also, the horse was doing fine on its own until Rick came along and rode it into a horde of zombies and caused it to be eaten alive wtf.

3. Pretty Little Liars (1 episode). Best pilot on this list! Maybe because the high school aspect is more my thing… Plus everyone is so gorgeous. It is one of those good-looking shows like Vampire Diaries. And who doesn’t love secrets?

4. Buffy The Vampire Slayer (2 episodes). Surprisingly good… I like it as much as Pretty Little Liars. I’ve always wondered why there is such a huge cult following for this show. It does look very promising. Also, Sarah Michelle Gellar is perfect.

5. The Strain (2 episodes of Season 2). Also about vampires. I finished Season 1 many months ago and finally started on the next. It is all right, good enough to make me keep watching. The characters are all so bleh though. Like I won’t really be sad if any of them dies?

6. The Vampire Diaries. At the time of this entry, I’m already loading episodes 4 and 5. Which is further than any of the other shows on this list even if we do not count past seasons. I know I said I would stop watching but I just can’t help myself!! All the characters I care about and love so much. They matter to me with or without Elena around. Plus this season is kinda different in the sense that they are actually showing scenes from flashbacks of the past, present day and three years later!!? Will my faith ever be rewarded?

I’ve spent more than 10 hours today sitting on my ass and watching shows… So productive. Sorry not sorry. Back to Vampire Diaries, bye!